Big four bank Westpac has reported an increase in home loan delinquencies and a rise in the number of properties in its possession. Westpac has released its capital, funding and credit quality update for the third quarter of the 2019 financial year (3Q19), revealing that the number of consumer properties in its possession increased from a total of 482 in the previous quarter to a total of 550 as at 30 June 2019.

When compared to the same quarter last year, the number of properties in possession increased by over 40 per cent, from 392 as at 30 June 2018.

The bank stated that the rise in property seizures was mostly driven by higher default rates in Western Australia and Queensland, where the post-mining boom dip in home prices was most pronounced.

Westpac also reported an increase in delinquencies across its residential mortgage portfolio.

When compared to the previous corresponding period,  over 30-day delinquencies rose by 30 bps from 1.44 per cent, while its over 90-day arrears increased by 18 bps from 72 bps in 3Q19.

According to Westpac, the rise in mortgage delinquencies reflected an “increase in stress and ongoing weak housing market activity”, which it said has caused existing over 90-day exposures to “remain in collections for longer”.

The major bank added that a change in the make-up of its portfolio also contributed to the deterioration in credit quality, with the proportion of P&I loans increasing off the back of its move to reduce its exposure to interest-only mortgages in response to regulatory requirements.

According to global ratings agency Moody’s, the upward trend in mortgage arrears is set to continue over the coming quarters.

Moody’s recently stated that it expects to see a “modest uptick” in delinquencies on residential mortgage-backed securities as a result of high levels of household debt, “moderating” house prices and the large number of interest-only home loans being converted to principal and interest loans by the end of 2020.

However, Moody’s analyst Jacqui Dredge noted that the impact will be “limited” due to “stable” GDP growth, low unemployment, and interest rate cuts made by a long line of lenders in response to the Reserve Bank’s back-to-back rate cuts. 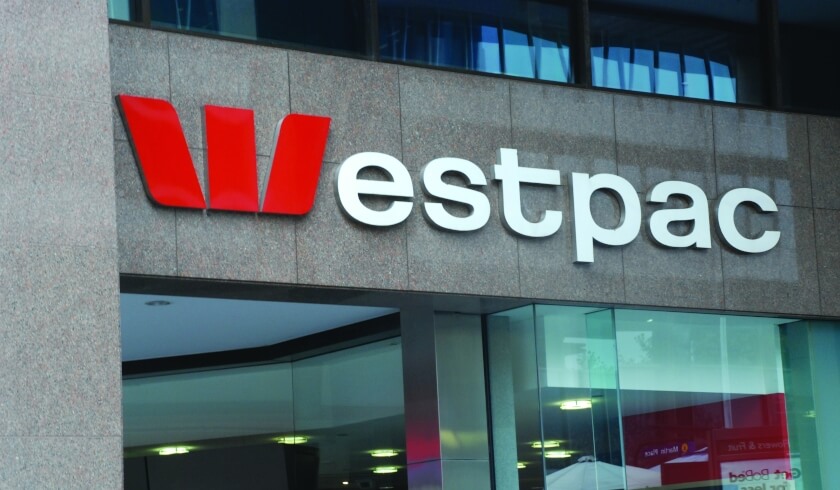