The major bank has identified the root causes of lags in its home loan application process, which have undermined its competitiveness in the mortgage market. Appearing before the Australian Securities and Investments Commission (ASIC) in its second round of public hearings regarding a proposed update to its responsible lending guidance (RG 209), ANZ’s managing director of consumer banking, Kate Gibson, was asked to explain why the bank’s turnaround times for mortgage applications have lengthened over the past year.

“We used to have three loan-origination platforms, [but have now] transitioned all of our broker and mobile loans onto the same platform that we use for our proprietary channel,” she said.

“That meant we needed to take our assessment teams through a training program to learn the new systems; that led to a reduction in capacity of assessment until they were trained and back on the floor.”

“I’m not sure that I’d necessarily say that with the advent of technology, that you would expect to always see efficiency,” Ms Gibson continued.

“Sometimes efficiencies you gain through the use of technology, you invest back into longer conversations or other steps.”

“Last year, [we] also introduced an additional verification step on income with regards to bank statements,” she said.

“I think our CEO mentioned that we perhaps didn’t implement that as smoothly as we might have.

“That led to a lot of back and forth between assessment teams and lenders trying to understand the information.”

ANZ’s head of Australian retail and commercial banking, Mark Hand, recently acknowledged the impact of the bank’s lending practices on its performance in the home loan market.

“I think it’s fair to say that we had made it difficult for our people and the brokers to be certain that they’re going to get a response and that could be a ‘yes’, that could be a ‘no’. But a certainty of response was what they were looking for, and we hadn’t provided that for some time,” he conceded.

“[Most]of our efforts have been about: How do we make sure everybody clearly understands what our policies are? How do we make sure that we get back to the broker or the customer in a reasonable time frame? And we said at the half that the time to say ‘yes’ to a customer was too long; we’d lost our way a little bit in that space.

ANZ failed to report home loan portfolio growth in June, with its overall book contracting $1.9 billion to $253.6 billion, taking the cumulative contraction in its portfolio in the 2019 calendar year to $5.1 billion.

Despite driving the overall increase in competitors’ mortgage books, ANZ’s owner-occupied portfolio was primarily responsible for a contraction in June, slipping by $1.2 billion to $176.9 billion.

Processing is defined as the methods and procedures used to compile and maintain information about a transaction such as credit reports, appraisal, loan applications, and so on. 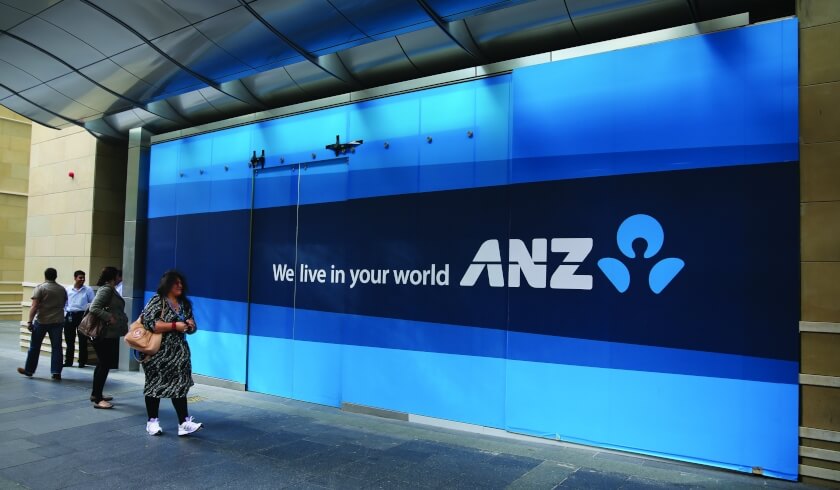