Key Westpac subsidiaries have dropped their fixed rates by up to 140 basis points. The Bank of Melbourne, BankSA and St.George Bank have slashed fixed rates across their owner-occupied and investment home loan offerings.

The Westpac subsidiaries have announced cuts to their fixed rate offerings of up to 1.4 per cent, effective for new home loan applications received from 21 August.

According to Canstar’s finance analyst, Steve Mickenbecker, the cuts have come in response to a decline in wholesale funding costs.

“The fall in bond rates has reduced longer-term funding costs for lenders, and the Westpac subsidiaries have been able to pass this on to borrowers,” he said.

Also reflecting on the changes, RateCity research director Sally Tindall noted the shift in the mortgage market over the past few months, and expects the wave of fixed rate cuts to continue.

“The idea of fixing your rate under 3 per cent until August 2024 is a foreign concept to a lot of Australian mortgage-holders,” she said.

“While these low fixed rates may seem like sensational deals, we’re likely to see more cuts.”

Despite the sharp cuts to fixed rates, demand for such loans has continued to fall.

According to the latest data from Mortgage Choice, demand for fixed rate mortgages fell to 14 per cent in July.

On a state-by-state basis, demand for fixed rates was lowest in Victoria (7 per cent), followed by South Australia (12 per cent), Western Australia (14 per cent), Queensland (16 per cent) and NSW (19 per cent).

Mortgage Choice CEO Susan Mitchell isn’t surprised amid expectations of further cuts to the cash ate from the Reserve Bank of Australia (RBA).

“It’s not entirely surprising that borrowers are choosing to keep their options open by opting for variable rate home loans,” she said.

“The reality is, the opportunity to save on repayments if the Reserve Bank cuts the cash rate is too good to pass up.

“In the minutes of the RBA board’s August meeting released yesterday, members judged it reasonable to expect that an extended period of low interest rates would be required and suggested that further easing of monetary policy may be on the cards.” 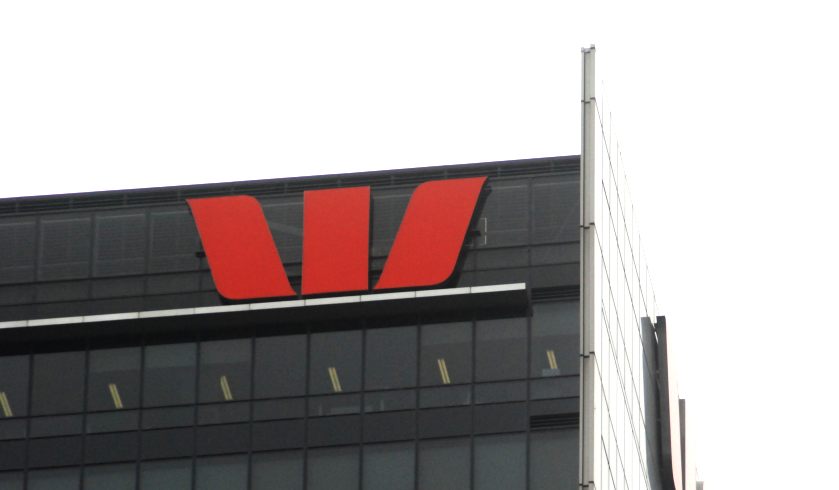