A keen property investor has spoken out about how his purchase in the Hobart market kicked off the start of a successful portfolio. Speaking on a recent episode of The Smart Property Investment Show, Jaccob Rodda shared some background on his investment journey, which includes a principal place of residence purchase in Colac, Victoria ,and two investment properties, in Hobart and Townsville, respectively.

“[My wife and I] went over there in early 2016 and had three days on the calendar marked out to see as many properties as we could over there. So, I think I probably saw a dozen properties in three days, back-to-back appointments, had some check sheets and things to run through, gave me all the information I needed. And then I narrowed it down to probably a top three to start working on negotiating on when I got home.

“Then I spoke to a lot of the agents and negotiated pretty hard. Soon found out that the property that I eventually secured, there was some structural defects which were putting people off. It was on a bit of a slope block and people were very put off by this. So, I just negotiated that in the settlement process, that these underpinning works had to be rectified.”

Overall, Mr Rodda explained the defects cost about $10,000, which was putting a lot of buyers off.

“I eventually secured it for $198,000, and they completed all the underpinning work, with a structural certificate and everything. So, I overcome that barrier, which was nice. And that was renting the $250 per week at the time. Fast forward, 12 months later, I looked at it and it had gone up probably $70,000. I was thinking, ‘Well, that’s replaced my income for this year’, which was amazing.

Given his positive experience, Mr Rodda offered some key advice for listeners to consider.

“I did probably 12 months’ research – listening to podcasts; consuming books; following the right types of people on Twitter, on their socials; understanding, I guess, as much as I could about property before I actually jumped into it. And that led me to Hobart,” he said. 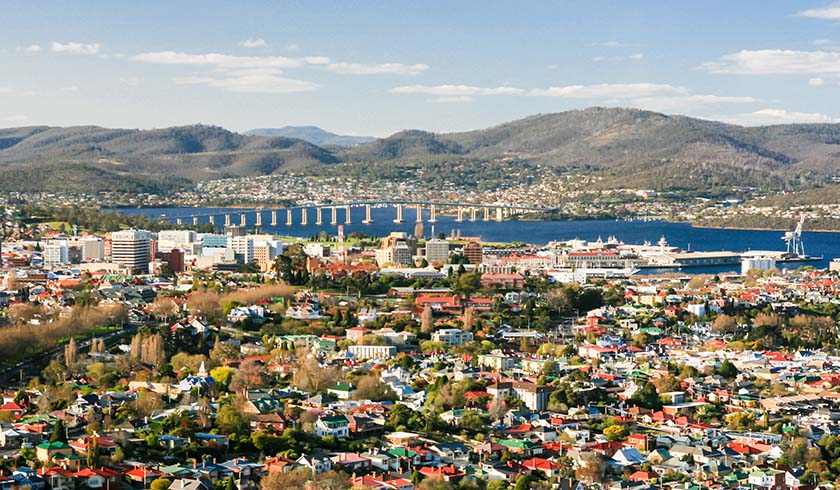