A new inquiry on housing affordability has the property sector talking about the possibility of stamp duty reform again. The federal parliament’s standing committee on taxes has turned its attention towards the property sector, announcing a formal inquiry into housing affordability and supply.

Speaking earlier this week, the chair of the House of Representatives standing committee on tax and revenue, Jason Falinski, said: “Home ownership, one of the building blocks of Australian society, has been falling for the last 30 years.”

Citing data provided by Australia’s biggest financial institutions, he said that this downturn represents “an urgent moral” action for the government.

Mr Falinski said the committee’s inquiry will scrutinise the impact of various tax policies and regulatory regimes on the prices and affordability of housing in Australia.

“As consistently noted by the RBA and others, regulatory settings are directly responsible for the unresponsive nature of housing supply in Australia,” he said.

Acknowledging the rise of arguments around the impact of subsidies and tax concessions on the housing sector, Mr Falinski said there is “ample evidence” that points to the small effect such measures have on supply.

Instead, he pointed to limitations on land and restrictive planning laws as the major causes of supply shortages in Australia’s property landscape.

“It is with this context that the House of Representatives standing committee on tax and revenue will investigate the impact of tax and regulatory regimes on price, affordability and supply of housing in Australia today as well as into the future,” Mr Falinski said.

The House of Representatives standing committee on tax and revenue has said that it will be taking submissions from stakeholders, interested individuals and organisations until 13 September.

At the time of writing, a date for the inquiry’s first public hearing was yet to be set.

However, less than 24 hours after a formal inquiry into housing affordability and supply in Australia was announced, property advocates have moved to make their voices heard on the matter.

“Families across all the states and territories, except the ACT, are paying more stamp duty today than 20 years ago, and [it is] time to get serious about stamp duty reform.”

According to Mr Kelly, “Politicians cannot on one hand gripe about housing affordability, and then on the other say we need this income from home buyers and owners to fund public sector operations.”

The REIA called on the Council of Federal Financial Relations to take these issues more seriously, accusing them of shifting responsibility on to each of Australia’s state and territory governments.

“The lack of national coordination has led to limited supply of both new and existing listings across the board. Now more than ever, we need fact-based and bipartisan support on policy issues for home buyers and home owners,” he said. 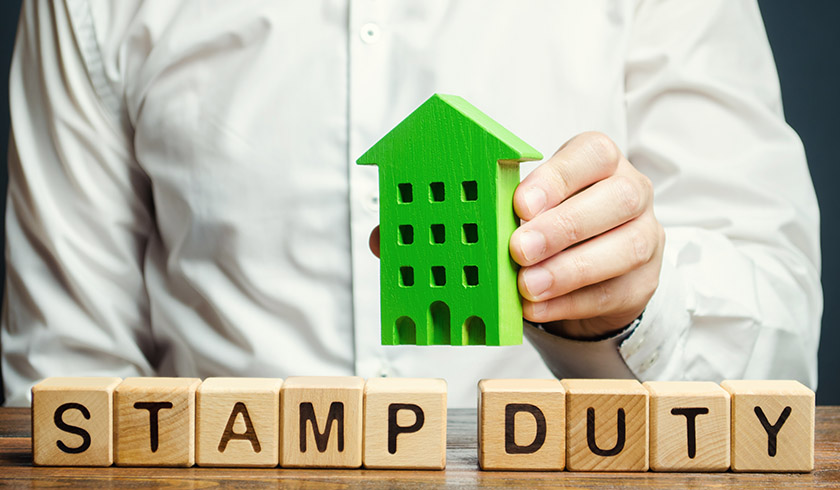