Is a significant real estate bottleneck being caused by older Australians hanging on to their properties, rather than liquidating or downsizing as expected? Raine & Horne tackled this question head-on in their submission to the federal government’s housing affordability inquiry, calling for tax breaks for older investors and stamp duty assistance for downsizers as a method of shaking up supply.

Penned by executive chairman Angus Raine, the network head opined that supply issues were being exacerbated by baby boomers and the Silent Generation facing deterrents to selling. He has argued that targeted measures in instances where they want to part with their properties could kick off a freeing-up of supply that would ripple down into entry-level markets.

Retired Australians with property investments were “indicating an aspiration to sell up some of their long-term properties to take advantage of recent value increases and to help fund their retirements,” he said. “However, they are being stalled by the prospect of paying large capital gains tax (CGT) liabilities that will ultimately slash their retirement nest eggs.”

With older investors balking at selling their investments, he described the situation as something of a “real estate stalemate” in capital city markets.

Mr Raine favours an option of providing older investors with a period of exemption – he suggests 24 months – on the payment of the CGT liability. In his view, it would cause a similar reaction as the 2007 transitional changes to superannuation, which allowed retirees to make up to $1 million in after-tax superannuation contributions before 1 July 2007.

When older Australians did cash in on their properties and redirect their retirement savings to superannuation, property markets in Sydney skyrocketed, he noted.

Moreover, while Mr Raine is cautious about suggested transitions from stamp duty to an annual land tax, he does recommend stamp duty tax breaks for “last home buyers”.

This scheme would implement a stamp duty tax break for buyers aged over 60 seeking a home to see them through retirement. Many in that bracket, he said, are interested in downsizing, but the finances don’t stack up when they consider the cost of paying duty on their next home. Thus, they’re staying longer in the large family dwellings they’ve owned for decades.

As with a CGT exemption, he sees stamp duty breaks for older buyers as one way to free up the market, creating more accessible rungs on the property ladder.

Raine & Horne’s submission, which also included the suggestion of incentivising home buyers to move to regional areas, made similar points to those from the Real Estate Institute of Australia (REIA), who warned that expected “rightsizer” behaviour was not playing out.

Welcoming initiatives like the recent extension of access to the downsizer contributions scheme, REIA opined that additional barriers for older Australians looking to downsize needed to be addressed.

The Housing Industry Association (HIA) also noted the effect stamp duty was having on supply. “Older and smaller households may not downsize, while growing families are discouraged from upsizing,” the institute observed in its submission to the inquiry. HIA proposes more rigorous stamp duty reform, calling it “an inequitable tax and inefficient tax”.

Property taxes are clearly top of mind at the moment, with federal Treasurer Josh Frydenberg this week foreshadowing that housing taxes will be a key issue ahead of the next federal election. 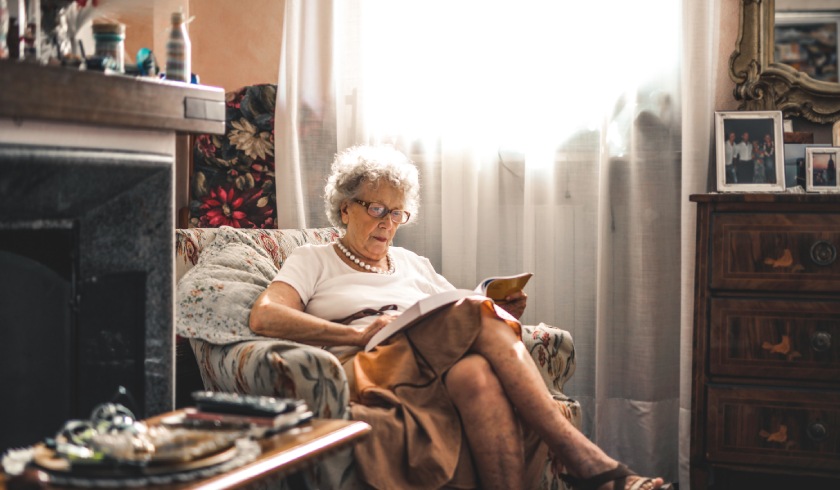