NAB, Australia’s third-largest bank, has changed its home loan rates dramatically, the majority of which have increased. This decision was made in the last week of October 2021 and, as a result of this decision, all four major banks have now boosted a number of fixed rates in recent times.

“NAB is the last of the big four banks to reset its mortgage rates within two weeks,” said Sally Tindall, research director at RateCity.

Note: Above rates are for owner-occupier paying principal and interest on a package rate with an annual fee of $395.

On the other hand, the bank did lower its base variable and one-year fixed rates today, bringing them in line with CBA, Australia’s largest bank.

“NAB’s rate changes are uncannily similar to CBA’s, with the bank hiking the majority of its fixed rates but sharpening its base variable and one-year rate. With COVID restrictions easing and vaccination rates steadily rising, the banks believe the economy will rebound quickly and are factoring in increases to the cost of funding,” Ms Tindall explained.

“While fixed rates are on the rise, the banks are moving in unison because the last thing they want is to lose business to a rival.”

NAB has cut its lowest variable rate by 0.40 per cent to 2.29 per cent today for owner-occupiers paying principal and interest.

Ms Tindall also expounded on NAB’s reason for cutting down on its variable rate:

“The big four banks have strategically made their one-year fixed rates start with a ‘one’, which might help with marketing, but it won’t give customers looking for protection against rising rates much certainty. NAB has been forced to slash its base variable rate for owner-occupiers down to a competitive 2.29 per cent to keep up with CBA and Westpac, who had both previously sharpened these rates.”

On the bright side of these developments, Ms Tindall pointed out that home loan rates remain competitive: “While banks are largely hiking fixed rates, there is still plenty of competition across the market with 145 fixed rates under 2 per cent, but these aren’t all likely to hang around in 2022.”

Source: RateCity.com.au. Note: CBA and Westpac rates are for a loan to value ratio of up to 70 per cent. 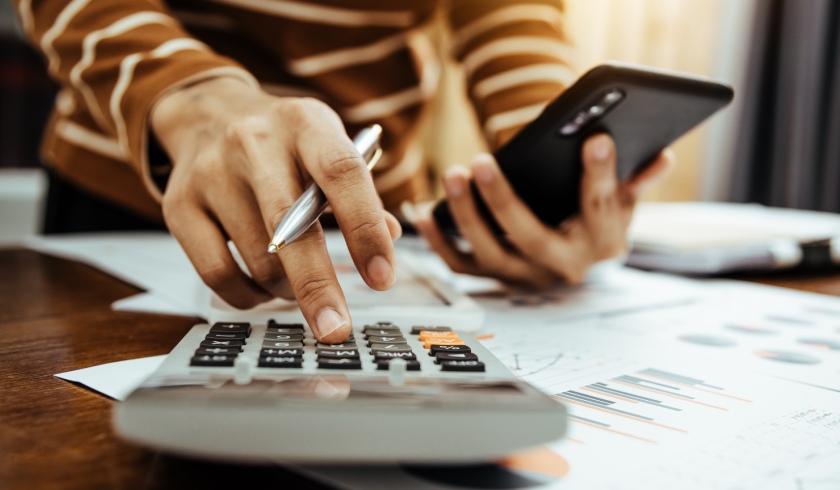