The National Australia Bank (NAB) has become the final big lender to raise its fixed rate loans, effectively putting an end to big four rates below 2 per cent. On 2 December 2021, Australia’s third largest bank increased its owner-occupier and investor fixed rates by up to 0.5 per cent, including its one-year fixed rate, which was previously 1.99 per cent, for the third time in just over five weeks.

RateCity.com.au research director Sally Tindall said: “NAB was the last big four bank to hang on to a rate starting with a ‘1’, but the bank has succumbed to funding pressures just like its rivals.”

Ms Tindall looked back and recalled “six months ago, there were 166 fixed rates starting with a ‘1’, and now there are just 78, and the exodus is far from over”.

The research director quipped that those borrowers who have previously fixed their loans with NAB would be relieved by this news. However, she gave a quick word of caution because things will be drastically different when they fall off their fixed rates.

“When people go to re-fix their loan in one- or two-years’ time, they could find the majority of rates start with a ‘3’,” she warned.

Sample monthly repayments based on a $500,000, 30-year loan over the fixed rate term

Note: Above rates are for owner-occupiers paying principal and interest on a package rate with an annual fee of $395. Source: RateCity 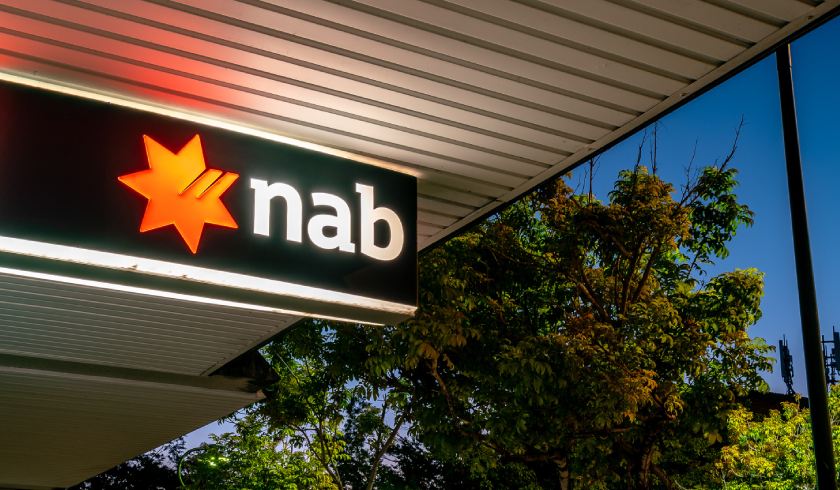