An upswing in the Western Australian agricultural sector will have a positive impact on Perth’s property market, according to one industry leader.

Shane Kempton, CEO of Professionals Real Estate Group, said a recent record grain harvest in the state will lead to $5 million being pumped into the economy, which will be a great boost for the property industry.

“Historically, when farmers have a good year they tend to invest in PerthPerth, TAS Perth, WA property and I expect this trend to continue following this latest bumper harvest,” said Mr Kempton.

“It is expected that this year’s harvest will top 16 million tonnes, which will be higher than the previous record of 15.86 million tonnes during the 2013-14 season,” he said.

The current focus on the resources sector and its downturn is overshadowing the fact that the agricultural sector is on the rise, according to Mr Kempton.

“The agricultural sector is now recording a major upswing and this will be supported over the long term by investment and demand for our food products from Asia,” said Mr Kempton.

The low median house price in Perth makes it one of the more affordable capital city markets in Australia, which makes it an excellent prospect for those looking to invest after an agricultural boom.

“Farmers who traditionally invest in real estate after bumper harvests appreciate that the Perth property market is now at the bottom of its current property cycle and that prices will only rise over the coming years,” said Mr Kempton.

“Not only could we see farmers throughout WA investing in the Perth property market during the coming year, but also farmers in other regions of Australia,” he said. 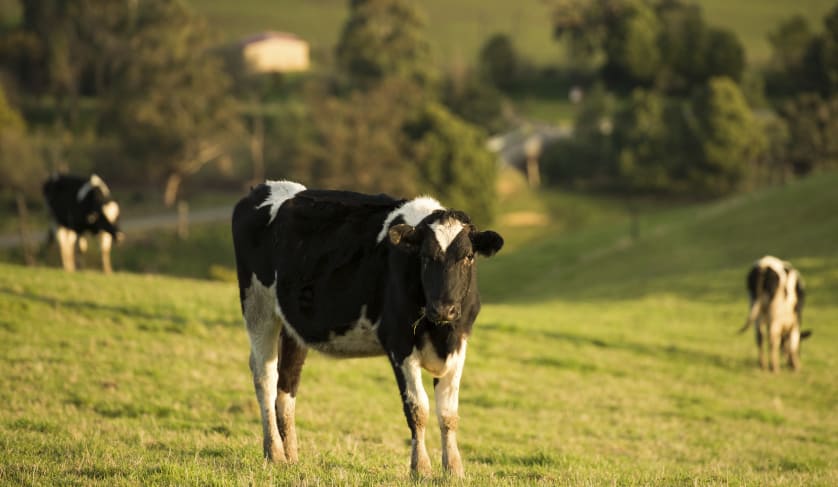 Tips for keeping the peace in a strata community