This will be implemented through the NSW government’s Net Zero Buildings project, a framework that will first be implemented in commercial buildings, such as offices, hotels, shopping malls, and warehouses, with plans to eventually include residential buildings.

The Net Zero Buildings project is part of the Net Zero Plan, which is currently in Stage 1 of implementation from 2020-2030.

The plan serves as the foundation of the NSW government’s response to climate change, with the aim of reaching net zero emissions by 2050. It’s a 10-year plan to safeguard the future by growing the economy, creating jobs, and lowering emissions.

Specifically, the NSW government projects that the implementation of the plan will result in $37 billion in private investment and will create more than 9,000 jobs whilst reducing emissions by 50 per cent (compared to 2005 levels) in the next 10 years.

While this may seem like a daunting task, Energy and Environment Minister Matt Kean said decarbonising built environments is both a big challenge and a big opportunity.

“Decarbonising our homes and offices means both building them with low emissions construction materials and powering them with renewables. That’s why we are developing a world-leading framework to measure and certify embodied carbon for new buildings,” Mr Kean explained.

The framework that Mr Kean mentioned will be available nationally and will be implemented as part of the National Australian Built Environment Rating System (NABERS) program, which was created in collaboration with other governments and industry organisations.

Weighing in on the impact of the framework, Mr Kean pointed out that “this is about taking sustainability up a notch and pulling a powerful lever to reduce emissions in the built environment and reduce emissions from the buildings we live, work and play in”.

Ultimately, both the plan and the framework are not just bandaid solutions to ride on a climate change action “trend”. The NSW government hopes that this affirmative action will help strengthen the prosperity and quality of life of the people of NSW. 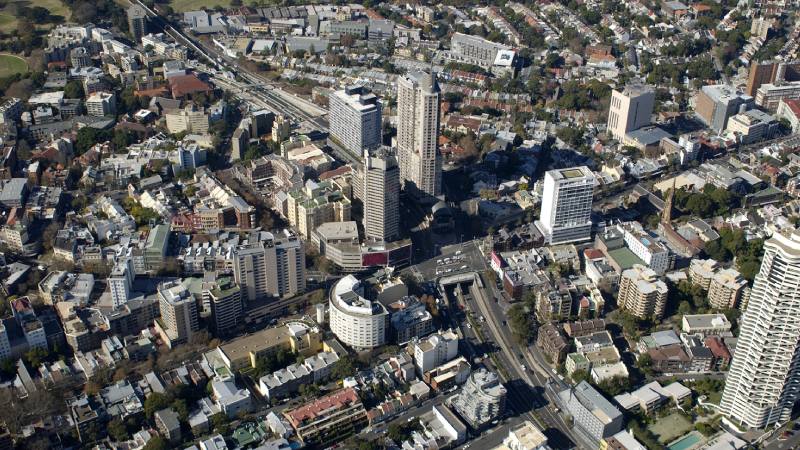