Gross yields for capital city houses have reached their lowest levels since 2007, while unit yields are at their lowest since 2010. CoreLogic RP Data’s June statistics noted that rising dwelling values are outpacing weekly rents, with the national average return for houses at 3.5 per cent and units 4.4 per cent (see below).

Head of research Tim Lawless said the rate of capital gains will continue to push rental yields down in the coming months.

“Melbourne continues to hold the unfortunate title of the lowest-yielding capital city, but if current trends continue it won’t be long before Sydney overtakes Melbourne due to the substantially higher rate of capital gain in the face of comparatively low rental appreciation,” Mr Lawless said.

The report also noted that Hobart is the only city where gross rental yields improved on the previous year and is beginning to rival Darwin as the highest-yielding capital city for houses.

“In the absence of a trigger event, such as a sharp rise in the jobless rate, higher interest rates or an external shock, it is unlikely we will experience a significant correction in dwelling values,” he said.

“However, the longer this run of growth continues across our largest capital cities, the more susceptible the housing market becomes to changes in the economy, or broadly across household finance.” 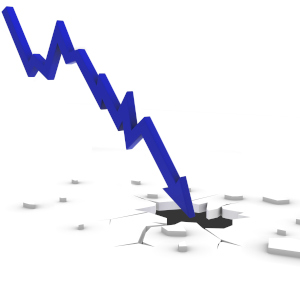