Media headlines have been dominated by news that price declines are “the worst since the GFC”. But these overlook some key points about what is really happening across Australia.

This week’s beat-up about house prices has been greatly exaggerated, though. So I want to try and provide a bit of balance and reason to the situation, and set the record straight on what is actually happening across the country.

“Some markets have higher values now than they did 12 months ago.”

Tale of two (or three) cities

The overall figure referred to in these reports is that Australian house prices have dropped by 4.1 per cent over the past year. This may be true at face value, but belies the fact that things are anything but universal.

Prices are falling in Sydney and Melbourne, and doing so reasonably quickly. According to CoreLogic, prices dropped by 1.4 per cent in Sydney and 1 per cent in Melbourne in the month of November, and have done consistently since last year.

By their very size – Tim Lawless, head of research at CoreLogic, said the two markets “comprise approximately 55 per cent of the value of Australia’s housing asset class” – these falls drag the national figure lower.

Adding to the mix is ongoing weakness in the PerthPerth, TAS Perth, WA market.

Take them out of the mix, however, and the picture looks much rosier indeed.

Other cities, and even regional areas, are faring much better. In fact, CoreLogic noted that in five of the eight capital cities, values actually grew in November. Indeed, some markets have higher values now than they did 12 months ago (see figures below).

So the doom and gloom of the headlines is not applicable across the board.

“Property prices are much more diverse than the headline national figure suggests.”

What have prices actually done over the past year?

Below are the annual price movements in the year to 30 November, 2018, according to CoreLogic.

Even the “combined regional areas” figure has a great deal of discrepancy on closer inspection. The rest of Tasmania has outpaced even the rapid growth of its capital city, Hobart – soaring by 11.1 per cent over the past year.

And Victoria is very much at odds with Melbourne; while that capital has fallen by 5.8 per cent, the rest of state has grown strongly, up by 6.5 per cent.

The full breakdown of the states, removing the influence of their capital cities, is below:

As these lists show, property prices are much more diverse than the headline national figure suggests. Hence being informed of the true state of play is so important, particularly on an issue about which virtually every Australian has a strong opinion they want to offer.

“As someone who bought a Sydney property in 2015, I can tell you first-hand how ridiculously fast values were soaring.”

Looking at house prices falls in Sydney and Melbourne, right here and now, also misses the bigger picture – the thing we like to call context.

As someone who bought a Sydney property in 2015, I can tell you first-hand how ridiculously fast values were soaring.

Agent price guides were being blown out by as much as half. Auctions were anything but short as bidding wars dragged on and on. People who had bought just months earlier would list the home again to cash in on the runaway prices. Values in some areas increased by as much as 50 per cent between 2015 and 2017.

After such unbridled excess, it is no wonder that prices are now retreating: what goes up, must come down – it’s the natural cycle of everything, including property markets. And better they do so now, in small incremental amounts drawn out over multiple years, rather than the GFC-like crashes that took place virtually overnight in many other countries around the world.

The ultimate point to consider when it comes to property prices is that forecasts are rarely if ever accurate.

For example: before the 2008 financial crisis gripped the world, Australia was in the midst of a mining boom that some so-called ‘experts’ claimed would never end. We all know how that turned out.

Sydney-based economics professor Steve Keen made headlines around the same time, selling his own home claiming that Australian property prices were heading for catastrophic falls. He even made a very public bet to this effect with a prominent economist – a bet he lost when, by 2010, his predictions had failed to materialise.

The point is that none of us really know what the future holds. Anything could happen, with positive or negative impacts on the value of our homes.

My philosophy is to be prepared for the worst, hope for the best, and things will fall somewhere in the middle. And, at least so far, it’s the most accurate ‘prediction’ I’ve ever come across.

Read More
Prepare for the worst, hope for the best, get middle ground 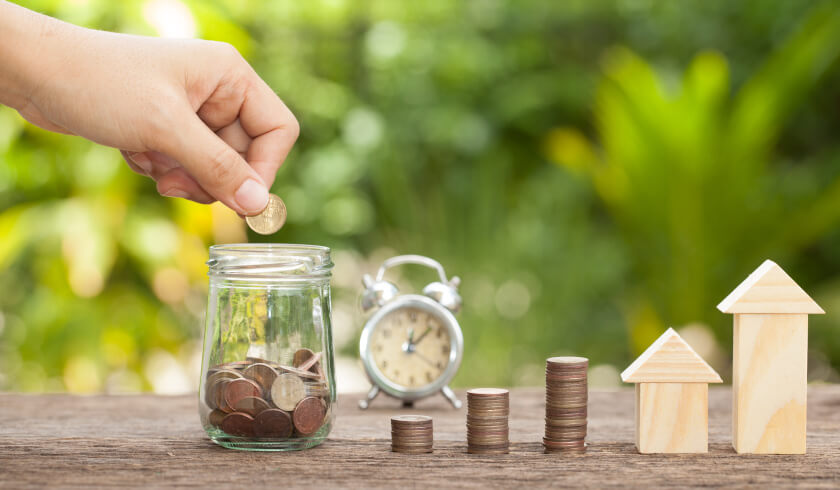