Landlords are often blamed for affordability issues, but one property expert and property investor refutes this, arguing that landlords can actually help Australians find their way to home ownership. Ripehouse Advisory has said that landlords provide two critical components to a healthy property market: accommodation and a stepping stone to ownership.

“Whether they are studying at [a] university or undertaking an apprenticeship, for most Australians their first move away from the family home is into a rental,” Mr Field said.

Mr Field said that when residents move to a new location for work, they generally want to rent before they buy.

“For residents moving into a new area, it might be from another location or another state, it is a dramatic life change.

“For the first six to 12 months, generally, people will prefer to dip their toes in the water first and see if they enjoy the new job.”

Mr Field debunks the claim that landlords are responsible for the so-called affordability crisis in this country.

He also refutes the “misconception” that property investors prevent renters from home ownership, suggesting instead that owner-occupiers place greater upward pressure on property values than landlords.

“The only reason landlords exist is because they provide a necessary utility, making home ownership in the first place a possibility for many Australians,” Mr Field said. 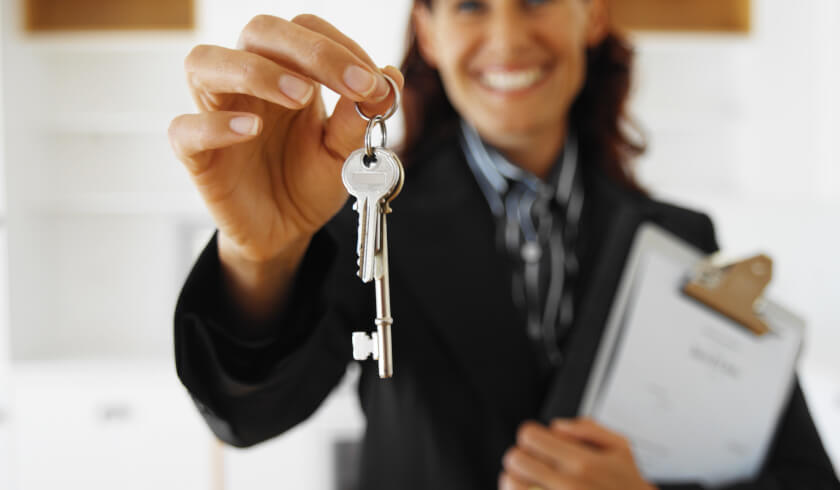