The Victorian government has announced a widespread review into legislation governing residential property sales and building management, with potential implications for the way property is traded in that state. The Minister for Consumer Affairs, Gaming & Liquor Regulation, Jane Garrett, explained that the review will aim to reduce duplication and inconsistencies found in acts.

“Bringing these acts together, under the banner of a single review, means the Government can comprehensively consider areas of tension between the acts and any inconsistency and duplication,” she said.

The Victorian government singled out The Sale of Land Act and the Estate Agents Act, 52 years and 32 years old respectively, as being in need of review to ensure they are meeting the demands of the modern-day property industry.

“This review is long overdue. Each of these acts affect the way people buy and sell property, and that has changed significantly over the past 50 years,” Minister Garrett said.

According to a press release issued by the Victorian government, the review will target three broad areas:

• the sale of land and real estate transactions in Victoria;

• the management, powers and functions of owners corporations;

• licensed professionals who assist with the sale of land and real estate transactions, and professional owners corporations managers. 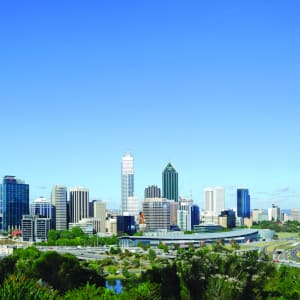