Alice Springs is home to four of the top 10 highest-yielding suburbs, two of which, East Side and Braitling, were also on the list for price growth. East Side achieved rental yields of 6.8 per cent (units), and Braitling 6.3(units), according to the latest gross rental yield figures from CoreLogic RP Data.

The remaining two Alice Springs suburbs with notable rental yields are The Gap and Gillen, with rental yields of 7.0 (houses) and 6.9 (units) respectively.

Darwin suburbs Wagaman and Larrakeyah were both listed in the top 10 for price growth, and have achieved yields of 6.8 (houses) and 6.4 (units) respectively, to secure a spot in the highest-yielding suburbs.

Darwin city, right in the centre of the capital city, achieved 6.5 per cent rental yields for units.

Rounding out the list for highest-yielding suburbs in the Northern Territory are Palmerston suburbs Zuccoli and Johnston. The suburbs placed first and second on the list for houses, with yields of 16.1 and 11.8 per cent respectively. 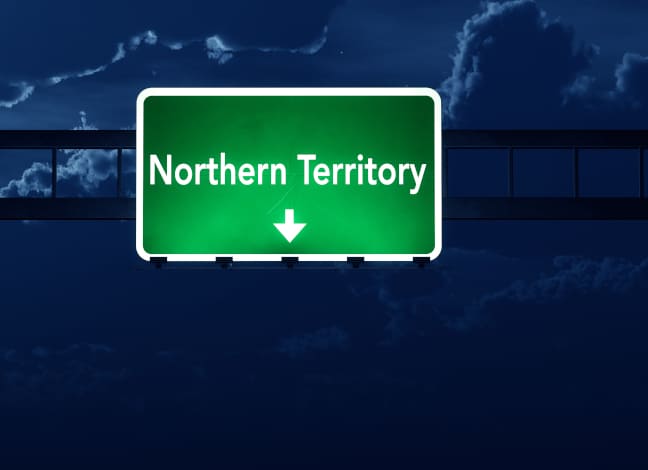