In contrast to the top suburbs for price growth (which were predominately located in the south west of the state, close to PerthPerth, TAS Perth, WA), the highest-yielding suburbs in Western Australia were spread in clusters across the state.

Neighbouring suburbs Pegs Creek and Nickol, near to the city of Karratha, joined the list for top houses both with yields of 8.8 per cent, according to CoreLogic RP Data gross rental yield figures.

Broome and Cable Beach topped the list of highest yields for units, at 10.3 and 8.6 per cent yields respectively. Both suburbs are highly popular beach resort towns in the Kimberley region which could account for the high figures.

Eighth, ninth and tenth place on the top yielding suburbs in Western Australia are all located along the coast, with SorrentoSorrento, VIC Sorrento, WA and Orelia within the city of Perth, and Dudley Park just south of the capital city. 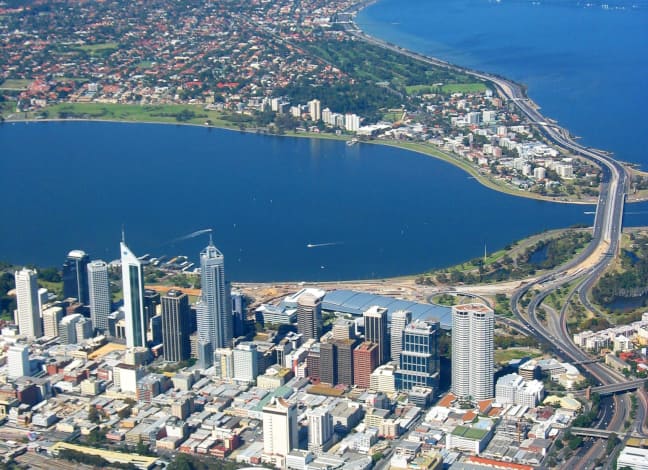