There are three good reasons for property investors to stay in the market, despite the federal government’s recent moves to have them exit it. To keep a lid on escalating property prices, earlier in the year APRA set in motion a series of restrictions to curb property investment — but Mortgage Choice CEO, John Flavell, said that real estate is still an appealing class of asset and that investors should stay in the market.

He told Smart Investment Property there are three aspects of it that are especially attractive in the current market.

Firstly, it provides a better return than other investment classes — especially cash: “Who doesn't want a little bit of risk premium?”

Mr Flavell also said there is not another asset class that can be geared to the same extent as can be done with residential property.

“I've never had a margin call on an investment property loan that I have had,” he said.

And thirdly, in the right markets vacancy rates are low thereby reducing the risk of it standing vacant, or being occupied by an unsuitable tenant.

Retreat
The earlier APRA curbs did have the effect of seeing investors begin to retreat from the market, Mr Flavell said.

“What you saw a little less than 12 months ago now, the prudential regulator made a decision that they wanted to stem the growth in terms of investment lending.

“They said to all of the ADIs out there that they wanted to cap the gross investment lending by 10 per cent annually. Obviously it was then up to those lending institutions to put in place a series of mechanisms to stem that growth. And you do that through price differentiation and through a process of changing your lending policy.

“Whereas investment lending maybe 12 months ago was 42 cents in every dollar lent its closer now to something like 34 cents or 35 cents — so the curbs have had that sort of impact,” he said.

Read More
3 reasons why property is still a good bet 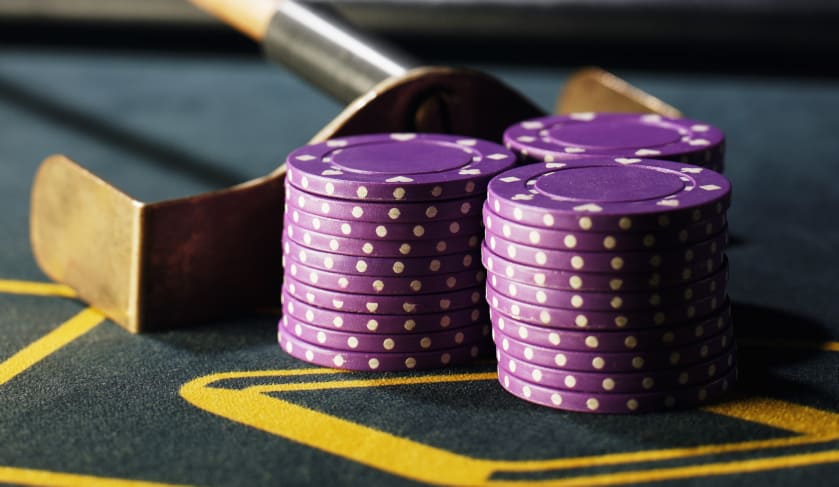