Creating wealth through property investment is a great Aussie tradition, but it’s not always as straightforward as it looks on paper. Century 21 chairman and long-time investor, Charles Tarbey, identifies three traps that almost all investors fall into. 1. Buying in the hotspots
If you keep buying where everybody tells you to buy, Mr Tarbey says, you are always going to be paying he highest possible price.

More than 30 years ago he bought his first investment property in PunchbowlPunchbowl, NSW Punchbowl, NSW at a time when it was a location people didn’t want to buy in. It was on a very busy road, he remembers, facing the railway line.

“It had the public transport but not the prestige,” Mr Tarbey tells The Smart Property Investment Show Podcast.

Because what that does, he says, is expose your property to more buyers when it comes time to sell.

“If you have an unusual property you are going to have 10 people looking at it,” he added.

“But if you have a property that is in the middle of a price range you’ve got 100,000 people that are going to look at it.

“And so you have got a better chance to sell — and that is the safety part of it. And too many people move away from that safety part too early in their investment career.”

3. Going after properties that you like
Mr Tarbey says, like most people, he made the mistake of buying investment properties on the criteria that he liked them, rather than on their capital growth potential.

“I purchased properties over a period of time that didn’t really move to the direction that I wanted them to move. I got my rental return but not my capital growth.”

He also remembers watching others doing the same thing: “Just buying property for the sake of buying property is what everybody thinks is correct, but it is just so far from the truth.”

Going back to that Punchbowl home — it wasn’t his dream home by any means.

“But it was a home I could afford,” he says, “in an area where capital growth was somewhat guaranteed.”

And that, Mr Tarbey adds, is the critical thing.

How to succeed where other investors fail: real estate mogul reveals all

The magic formula for negotiating on properties 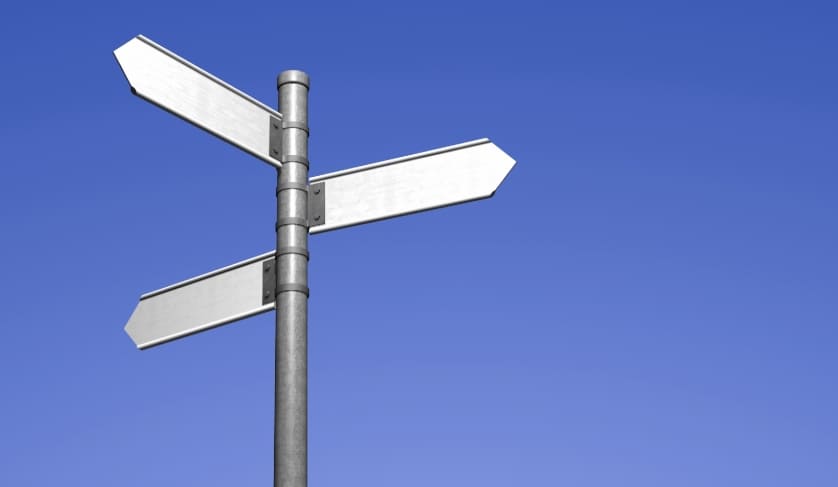