A senior economist has forecast that there is little risk of oversupply in Sydney’s inner area and suburbs, despite the high-density building boom.

Speaking at the BIS Shrapnel Forecasting Conference in September, managing director Robert Mellor noted that although Sydney is experiencing a “high-density building boom”, the risk of oversupply in the city is relatively low.

He pointed out that although the high levels of construction occurring in the city at the moment is “not just heavily concentrated in the CBD”, the economic forecaster “cannot see any oversupply developing” either in the inner city area or the suburbs.

“In the next four years, we just do not see that occurring,” he said, adding, “that doesn’t mean that there won’t be some overbuilding in particular localities, but we see little risk of oversupply”.

For example, he said: “In Melbourne, they're still building a lot of detached houses on the fringe. I think the numbers in the last year are something like 19,000 or 20,000 lots, so you're talking about double what Sydney's getting. Yes, there's a lot of high-density construction, but overall it's still very much a owner-occupied driven market.”

Mr Mellor’s comments stand in contrast to the findings of the recent UBS Global Real Estate Bubble Index for 2016, which noted that increasing supply “may end the price boom rather abruptly” in Sydney.

Last year’s Global Real Estate Bubble Index said that Sydney’s real estate prices were “overvalued”, but the index this year warns that Sydney is the fourth among global cities most at risk of a housing bubble. 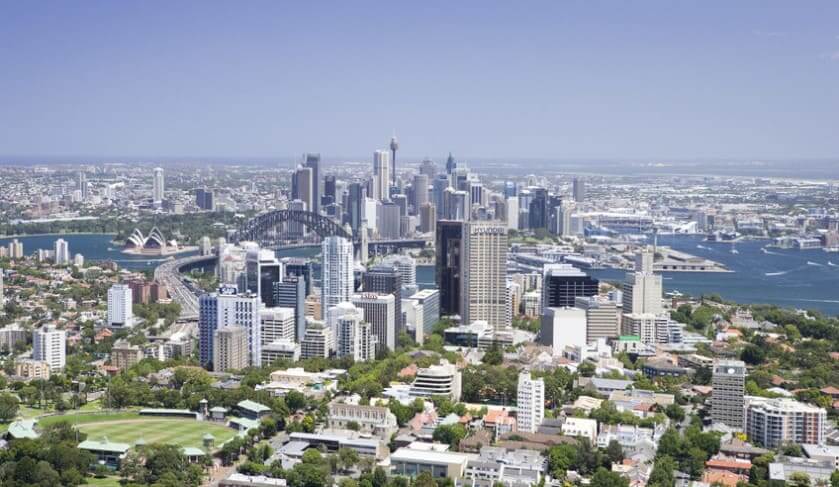 November rate cut likely to be the last