Despite a flurry of apartment construction in many major capital cities leading to a possible oversupply, many investors are still keen to buy an investment property in their nearest capital city. A new Galaxy survey of 1,005 people nationwide, conducted on behalf of State Custodians Home Loans, one of Australia’s leading non-bank lenders, found 69 per cent of Australians who want an investment property want to purchase one in a capital city, compared with 54 per cent interested in regional areas.

In New South Wales the figures were much closer. Most want an investment property in Sydney (51 per cent), only slightly ahead of regional NSW (49 per cent).

The only state that did not favour their capital city as first preference was Queensland – although the figures were still close. Some 56 per cent of respondents are more interested in regional Queensland compared with Brisbane (50 per cent).

“Metro areas have always had a strong rate of return, so although they are more expensive to buy into, they are still a good option,” she said.

“However, many regional areas are starting to show strong returns also, particularly as affordability decreases in the cities and people make lifestyle choices and move to regional areas. So it can be an excellent, more affordable option for property investors.”

However, Ms Pretty says when it comes to property investing it can pay to consider the bigger picture.

“As with any property investment strategy, the key is to research potential areas carefully and make the right decision for your budget,” she said.

“While you may be more familiar with the area you live in, don’t limit yourself by not investigating other options that may be a more cost-effective option.

“Even if you are buying an investment property nearby to eventually downsize to, or to pass onto family members, you need to take into consideration the property’s future growth potential.” 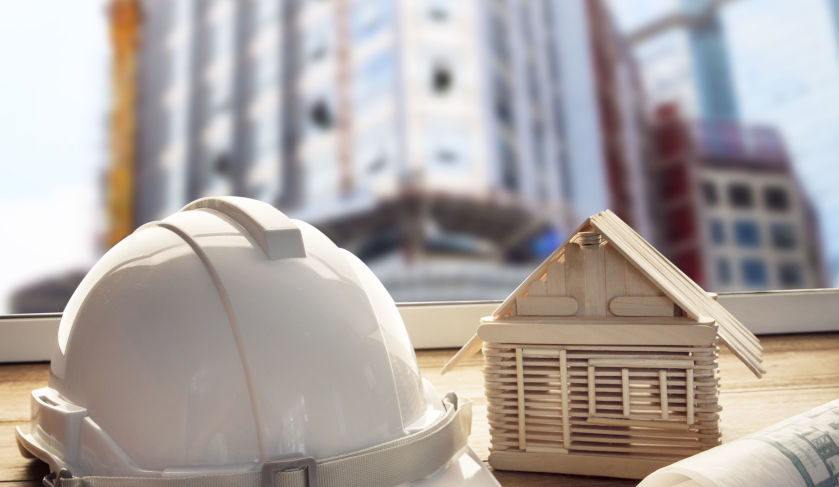