Business unusual: how to channel conflict into growth Business unusual: how to channel conflict into growth

Harmonious business cultures can breed complacency, while conflict can create innovation and healthy change if handled appropriately, according to one of Australia’s leading business coaches.

Founder of Agile Attitude, Michi Tyson, says the businesses that will succeed are those that are able to channel conflict constructively, rather than simply avoid it.

She said while progressive attitudes encourage a certain diversity in thinking, the gathering of different attitudes is also a rabid breeding ground for clashes.

But she maintained that working through the conflict is the only way to deliver “truly revolutionary” concepts.

“The most functional meetings are not those where everyone simply agrees to the same idea and no one addresses any opposition,” Ms Tyson said.

“Often, people feel embarrassed to raise an original suggestion or a point against the majority’s decision, especially if others disagree. It is absolutely critical to change the team culture so that it encourages these sorts of contributions in meetings, as they are actually the most valuable.”

According to Ms Tyson, the whole point of brain storming is to hear different ideas.

“With this in mind, it makes sense to expect conflict will occur as a natural part of the collaboration process,” she said.

“The fact that your team has conflict is not negative. In fact, conflict is essential to identify the best ideas, not just the most popular. Every high-performing team requires conflict for innovation, creativity and a positive organisational culture.”

In addition, Ms Tyson said conflict is the best vaccination against what she calls “group think”, where the desire for harmony leads to lazy thinking.

“Successful business leaders welcome conflict in their teams,” she said.

“Because they know how to channel it into a healthy exchange of ideas and points of view. They are also skilled at avoiding destructive arguments and dictatorships in the process.”

Read More
Business unusual: how to channel conflict into growth 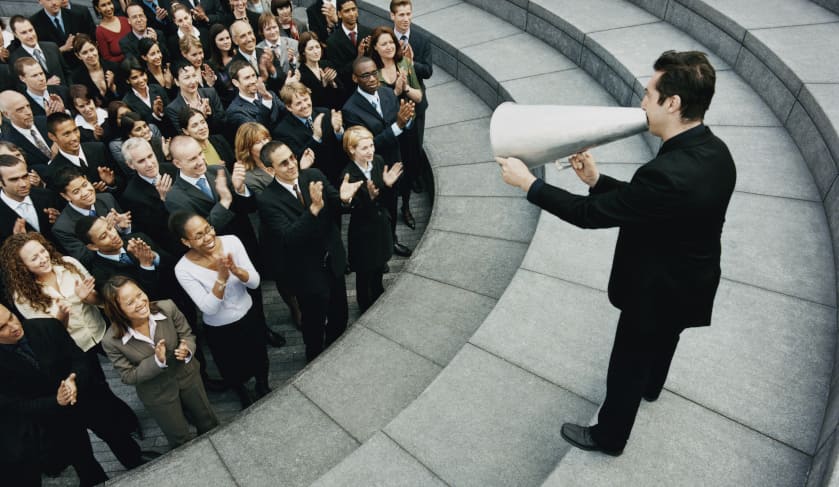