Home values climbed in all but one of Australia’s capital cities last week, with only Adelaide falling into negative territory, according to the latest CoreLogic data.

At 1.4 per cent, Melbourne’s gain was the highest, with Sydney, Brisbane and PerthPerth, TAS Perth, WA following at 0.8 per cent, 0.5 per cent and 0.1 per cent respectively. Adelaide fell 0.2 per cent, CoreLogic’s Property Market Indicator data shows.

Listings remained divided across most of Australia’s capital cities last week. At 19.4 per cent, Hobart was the most buoyant. Sydney followed at 18.2 per cent, while Darwin and Perth fell -3.7 per cent and -7.3 per cent respectively.

Houses remained more popular than units and the average time for houses on market was largely steady in most capital cities. Sydney and Melbourne fared the best at 29 days each, followed by Canberra and Hobart at 30 days and 33 days respectively.

Sydney performed the best for units at 29 days, followed by Melbourne at 31 days.

Darwin was the high-side exception for houses at 8.2 per cent and Perth for units at 9.4 per cent. 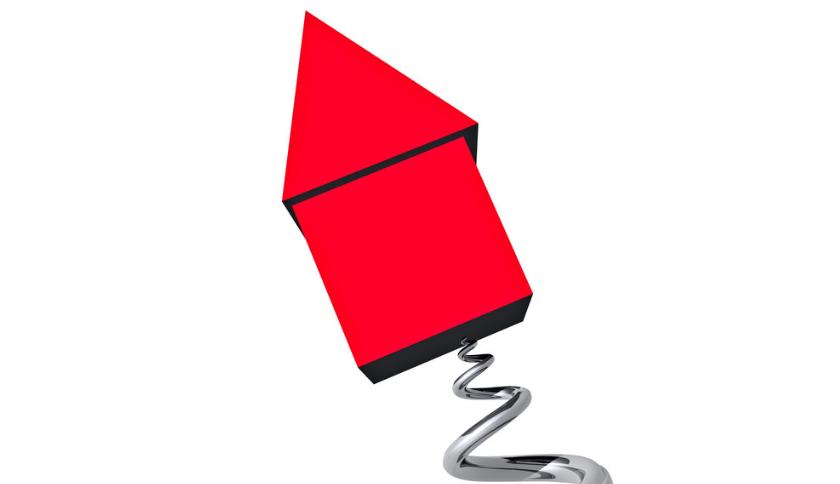 Most affordable Brisbane suburbs near CBD

New insights revealed the most affordable suburbs in Brisbane within 35 minutes of commute, with prices r...