Is this the last of the benevolent RBA decisions?

Rate stability is important to maintain our economic position, but rate increases in the long term will be necessary, says one network boss following the RBA’s announcement yesterday. “The stress of interest rate rises will likely affect people who are too overly geared. However, if there is not strength in the economy, then there is more risk of people losing their job and that’s where home owners will come into the greatest risk,” he warned.

But Mr Hanscomb also said any interest rate rise would have “very little” impact in many sectors of the market.

“The biggest drivers of mortgage stress still go back to loss of job, divorce or a change in health,” he said.

“They are far bigger factors for the majority of Australians, but that, of course, depends on the percentage and the type of debt they hold.”

The RBA met industry expectations yesterday, announcing its decision to keep the cash rate at the record low of 1.5 per cent.

Most experts predicted the ‘hold’ decision this month, although many expect it to rise next time.

“A steady cash rate from the RBA against increasingly hawkish sentiments in Europe and the US stands to put downward pressure on the Australian dollar,” Mr Lawless said prior to Tuesday’s announcement.

He also said the housing market is showing signs of a slowdown, but added that he expects mortgage rates to continue to rise despite the steady cash rate.

“Slower housing market conditions and improvements in employment markets are certainly positive outcomes. However, if wages growth and inflation remain subdued, we can expect the cash rate to remain on hold over the short term.”

Ex-RBA member John Edwards last week predicted a series of eight rate hikes over 2018 and 2019, bringing the official cash rate to 3.5 per cent.

Read More
Is this the last of the benevolent RBA decisions? 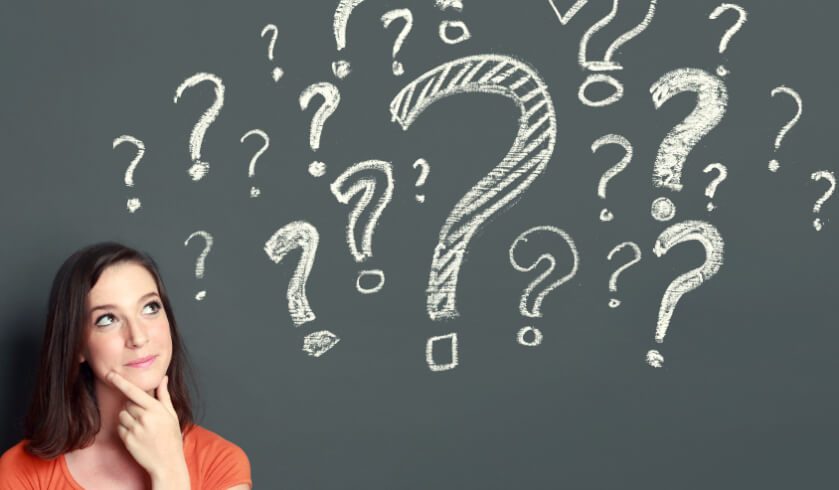 Last Updated: 22 December 2017 Published: 05 July 2017
share the article
The good news and bad news about Tasmania
How co-owners can save through split depreciation reports