Strata owners, you’re on your own: Fire Safety Forum

Last week’s Strata Fire Safety Forum has found that the long delay by the Senate in reporting on non-confirming building products demonstrates why strata owners should not “sit back and wait” for leadership from government. Convener of the forum and CEO of Lannock Strata Finance Paul Morton was critical of the committee, saying that it should have reacted more quickly.

“It has taken 806 days and countless sittings and hearings for this committee to table a report that expresses concern at the ‘long-time lag between government responses to the Lacrosse fire in 2014’,” Mr Morton said.

“It took only minutes for fire to tear up the side of the Lacrosse building in Melbourne and the Grenfell Tower, fuelled by the material that is on buildings right across Australia.”

He also said that swift action is in everyone’s best interests.

“I think [we all agree] that the threat to public safety caused by non-conforming building products in thousands of residential, commercial and public buildings is real, serious and urgent,” the CEO said.

“However, if this is the government’s idea of an urgent response, we can all be thankful that they are not out there fighting the fires that may result from the widespread use of combustible cladding that has occurred due to a breakdown in regulatory systems and checks.”

Mr Morton said that the six “expert” forum panelists have revealed failures at every level of the supply chain.

“From importation to certification, regulation and outright fraud,” he said.

“The catastrophe of the Grenfell Tower fire has shocked governments across the world into action, but in Australia, all the warnings were already there three years ago after Melbourne’s Lacrosse fire.

“The Senate has recommended a ban on all composite aluminium cladding, but that doesn’t resolve the issue of what is to be done about buildings that have been constructed using the material.”

Mr Morton also added that the committee has raised a crucial point in relation to the statutory duty of care owed to the owners and residents of apartments.

He said: “The committee acknowledged that there is an urgent duty of care required to cover the discovery of non-compliant or non-conforming building products, but the recommendation offers nothing concrete for those people who are being left to pick up the tab for the multitude of failures that have been exposed over the course of this inquiry.”

Furthermore, Mr Morton said that the committee’s recommendation that state and territory governments work together would not resolve the urgent issues faced by strata owners.

“If they have aluminium cladding on their building, testing is important but probably not enough. It will take a full fire safety report for owners to get a clear picture of the totality of their fire protection systems and an idea of what their next steps must be.

“First and foremost, this is a public safety issue, but after that it becomes an issue of what work needs to be done to protect life and investment.”

A panel is a thin flat piece of wood, plywood, or similar material to form part of a surface, or fitted into grooves of thicker material with molded edges for the decorative wall treatment. 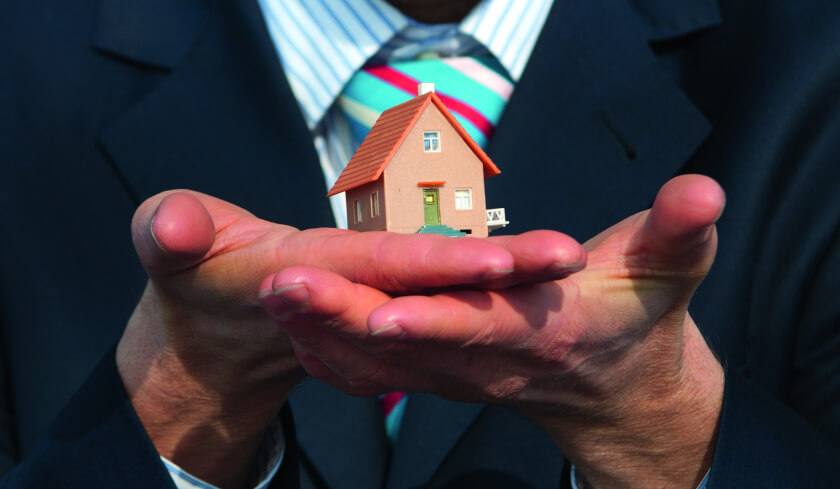