Home values increased marginally in all but one capital city last week, with Sydney being the only one that recorded a reversal, according to the latest CoreLogic data.

Listings fell across most capital cities, with only Sydney at 5.0 per cent recording a positive return. Perth and Hobart were the two largest fallers at -13.7 per cent and -11.4 per cent, respectively.

Perth and Darwin performed the worst at 90 days and 93 days each.

Melbourne was the low-end exception for houses at 3.9 per cent and Canberra was the same for units at 2.9 per cent. 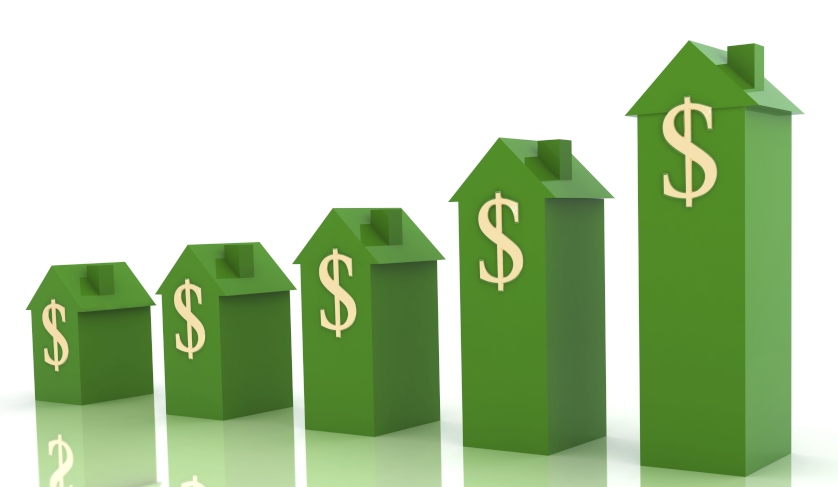