Buyers are often encouraged to purchase the worst house in the best street, but new data from Real Estate Institute of Victoria (REIV) suggests that the postcode may be worth more than the street name – by as much as $836,000 or even more.

The data shows that in the year to 30 June, homes on Beach Road in the Melbourne suburb of Hampton experienced the largest price discrepancy between postcodes.

A postcode also made a six-figure difference on Melbourne’s Chapel Street in the desirable suburb of South Yarra, with apartments recording a median price of $772,000 – $230,000 more than those on the St Kilda end of the street.

Equally, apartment prices on Dandenong Road varied significantly depending on their postcode, with those classed as Prahran fetching $215,000 more than those in Malvern East.

“Given there are quite a few Melbourne roads spanning multiple suburbs,” Mr Walton said, “a postcode is now often worth more to the value of a home than a street address.

“Suburb rezoning in the past decade has resulted in hundreds of thousands of dollars being added to the value of many homes overnight, particularly at the higher end of the market.

“Buyers looking to purchase in a desirable street should do their research because they may be able to save a significant sum by considering a home a couple of blocks further down the road.” 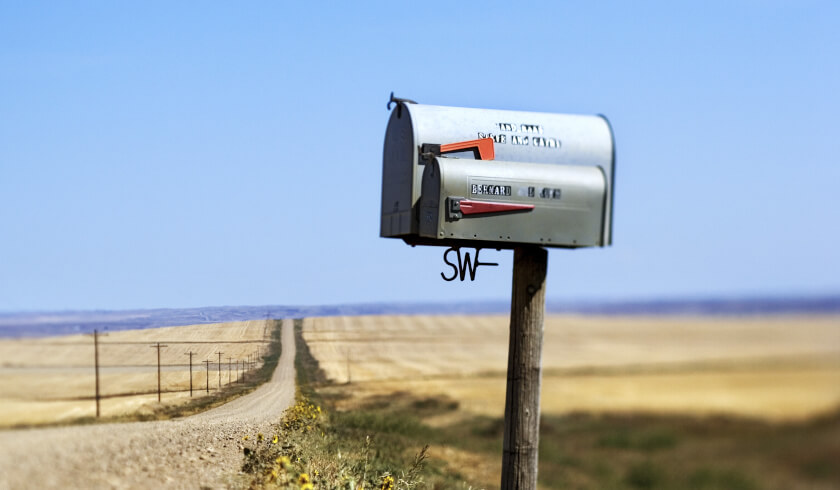