Banking analysts at UBS have suggested that a third of borrowers with interest-only loans “do not know or understand that they have taken out an IO mortgage”.

UBS Evidence Lab’s Liar Loans #2: Interest Only banking sector update came to the conclusion that a third of people were unsure of their type of loan repayment, after finding that their data did not align with similar figures from the prudential regulator.

The sector update surveyed 907 borrowers who had taken out a residential mortgage during the 12 months to August 2017 and asked what kind of loan they had.

According to the results, 23.9 per cent (by value) stated they were on an interest-only (IO) mortgage.

UBS analysts were reportedly surprised by this finding, as it was much below APRA’s figure that stated 35.3 per cent of loan approvals in the year to June were for IO loans.

“While we initially suspected that this was a sample error, further investigation from our data science team showed that our survey response is statistically significantly different to the population at a 99.9 per cent confidence interval,” UBS wrote.

“This implies that the probability of such a material difference in IO loans between our survey and the APRA statistics due to a sample error is approximately 0.1 per cent.”

It added: “We believe a more plausible explanation is that around one-third of IO customers do not know or understand that they have taken out an IO mortgage.”

While the report analysts acknowledge that this “may seem farfetched”, it suggests that it “needs to be considered in the context of the lack of financial literacy in Australia”, citing recent surveys that suggested around of third of people were not financially literate.

No difference in low stress between channels

Following the bank’s repricing of its mortgage books in June, UBS asked IO customers how they were placed financially. More than two-thirds said that they were already under high stress or moderate stress (71 per cent); 16 per cent were under low stress; and 10 were saying they were not under any financial stress.

Looking at the stats on a channel basis, UBS found that there was no statistically significant difference in the number of interest-only borrowers under “no stress” or “low stress” via the broker or bank channel. However, it found that more respondents were under “high stress” in the broker channel (42 per cent compared to 20 per cent), while more were under “moderate levels of stress” via the bank channel (46 per cent compared to 30 per cent).

Unsurprisingly, those who said that they had misstated their mortgage application were under higher levels of financial stress than those who had given accurate and factual applications.

Across all IO customers under some level of financial stress, more than half (53 per cent) said that they were reacting to higher interest rates by reducing consumption. This was followed by switching to principal and interest (P&I) loans, running down their existing savings or offset accounts, and drawing down other lines of credit to meet higher rates.

However, UBS highlighted that nearly a quarter (23 per cent) of IO customers who said that they were under high levels of stress were considering selling their recently purchased property.

“We found it more concerning that 23 per cent of respondents under high stress are already considering selling the property that they purchased within the last 12 months,” they said.

The analysts concluded that one of the “most concerning and unintended findings” of the survey was that financial literacy was “a significant issue in Australia”.

The update continued: “We believe that a high level of financial literacy would play an important role in promoting stable household balance sheets and foster a stronger, more resilient financial system.

“We believe this is a likely explanation for the inconsistency in our survey data of interest-only mortgages compared to APRA banking statistics.”

Indeed, UBS went further to suggest that even those respondents who said that they would switch to P&I did not “fully comprehend that moving to P&I leads to higher repayments despite lower interest rates”.

The analysts continued: “We are concerned that it is likely that approximately one-third of borrowers who have taken out an IO mortgage have little understanding of the product or that their repayments will jump by between 30 [per cent] and 60 per cent at the end of the IO period (depending on the residual term).”

They added: “Again, financial literacy may come into play here.” 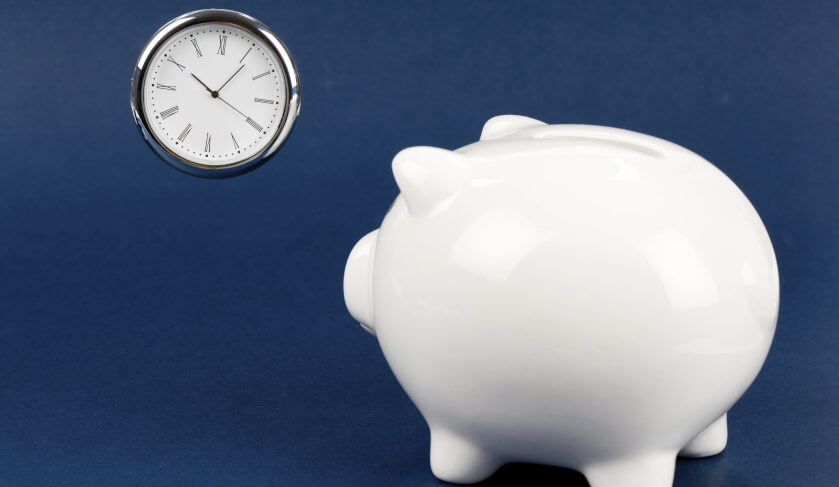 Nearly a fifth of people turned down for a loan

'No such thing as the Australian housing market', says CBA

share the article
Sydney values fall in September, the rest edge higher
How this property investor is learning from the ‘scars’ in his journey