While housing values continue to cool in Sydney, performance across the rest of Australia has begun to trend upwards, the latest research has found.

The CoreLogic Hedonic Home Value Index for September 2017 found that despite slowing in Sydney, dwelling values in September edged 0.2 per cent higher across the country, led by a 0.3 per cent rise in capital city values and a 0.1 per cent gain across the combined regional markets.

“This slowing in the combined capitals growth trend is heavily influenced by conditions across the Sydney markets where capital gains have stalled,” he said.

Sydney values slipped 0.1 per cent in September, although they edged 0.2 per cent higher for the quarter. This is also the slowest quarter since March 2016 and it’s the first month-on-month decline in 17 months.

“Interestingly, across the Sydney housing market, it was the detached housing sector that pulled the monthly and quarterly growth rates lower,” said Mr Lawless.

“Potentially the affordability challenges facing Sydney buyers within the detached housing sector are pushing more demand towards the medium to high density sector, where, based on median values, houses are almost $290,000 more expensive than units.”

Mr Lawless said the stronger conditions in Melbourne are supported by auction clearance rates, which have consistently remained above 70 per cent.

The index found that Hobart further cements its position as the best performing housing market after a recent history of sluggish growth conditions.

Hobart dwelling values have surged 14.3 per cent in the last 12 months. This is the highest annual growth rate since 2004. Despite strong capital gains, the cost of housing remains substantially lower than any other capital city with a typical house value of $412,340 and a median unit value of just under $320,000.

“PerthPerth, TAS Perth, WA dwelling values look to be moving through the bottom of the cycle, with values edging 0.1 per cent higher over the month, however values remain down over the quarter and year.

He said the remaining two are showing positive signs.

“Adelaide dwelling values held firm over the month but have shown a 5.0 per cent rise over the year.” 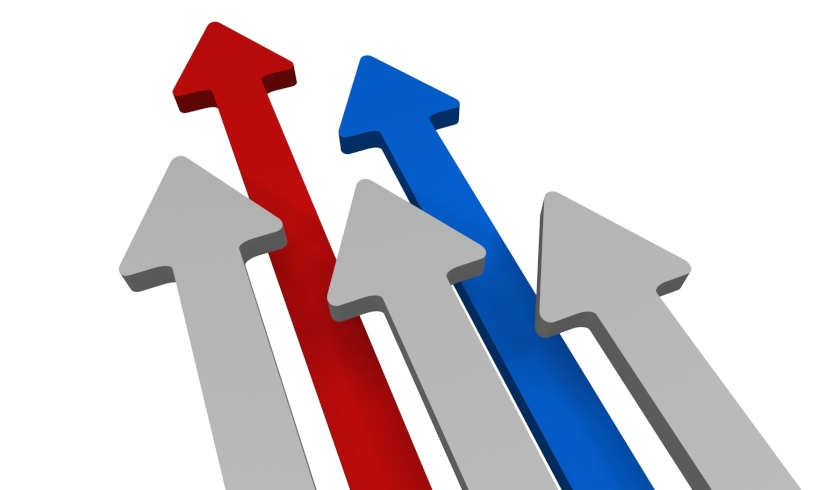 Last Updated: 22 December 2017 Published: 05 October 2017
share the article
Why investors should do due diligence with an architect
‘A third of IO borrowers don’t know they have an IO loan’: UBS