The challenge of negative gearing for property investors

The Australian property market is expected to be affected by the upcoming federal elections, which is set to happen in the near future around 2019. Property investors are currently enjoying housing affordability that stems from tax incentives like negative gearing, first home buyer grants, low-interest rates, lax lending standards, and foreign investing. However, tax policies are one of the many aspects that might be affected by the looming change of government.

According to Momentum Media’s James Mitchell: “The tax policies from Labour [are among the expected changes, such as]—negative gear[ing], capital gains tax … That and the Royal Commission into banks.”

“A big tax on the banks as well … Labour's been saying that for 20 years, or 30 years, or even longer when they're in opposition … It's very difficult to do away with negative gearing once you're in power,” Momentum Media’s Aleks Vickovich said.

In the Assisting Housing Affordability discussion paper written by Industry Super’s chief economist Dr Stephen Anthony, it is stated that 62 per cent of investors are relying on negative gearing, which posits it as a contributor to the housing affordability issue. Negative gearing, capital gains discounts, fire homeowner grants, and the superannuation saver schemes are said to be costing the government $14 billion.

While many property investors are essentially aware of the impact that may be brought by a change of government, a lot of people still believe the misconceptions about negative gearing. Smart Property Investment’s Phil Tarrant, who is an avid investor himself, went down to Canberra recently for an annual budget meeting and found himself facing a possible problem once tax policies are amended.

He shared: “All they did was levy the banks on a big tax and remove some depreciation benefits that people get … They didn't really touch negative gearing.”

Investors must keep it in mind that negative gearing is not only for the wealthy—in fact, it’s well for all Australians seeking to generate wealth through property. Getting a good understanding of economics should be a priority for people in the business of wealth creation, according to Aleks.

He said: “Unless you have some sort of exposure to the business world or to investment ... I don't think you quite understand how these things work. So, there's no doubt people are struggling.”

“It's very easy to paint it as ‘People who own property portfolios are Scrooge McDuck and they're hoarding this money,’ but very often … they're also the people who are running businesses and employing hundreds of people.

“There's [a] direct relationship between people having large property portfolios that they can live off [and economic growth] … They invest that back into the business … Jobs don't come from government. They come from people who negatively gear and own properties,” he explained further.

His advice to property investors, both old and new: Ask questions to the right people to get the right answers.

“Do your own research. Listen to people like the [ones in] Smart Property Investment Show. There are people that are on your side, but all too often, a lot of people aren't on your side,” Aleks concluded.

Tune in to Aleks Vickovich and James Mitchell’s episode on The Smart Property Investment Show to know more about the how rising interest rates are affecting the market and where they expect to see rates in the future.

Read More
The challenge of negative gearing for property investors 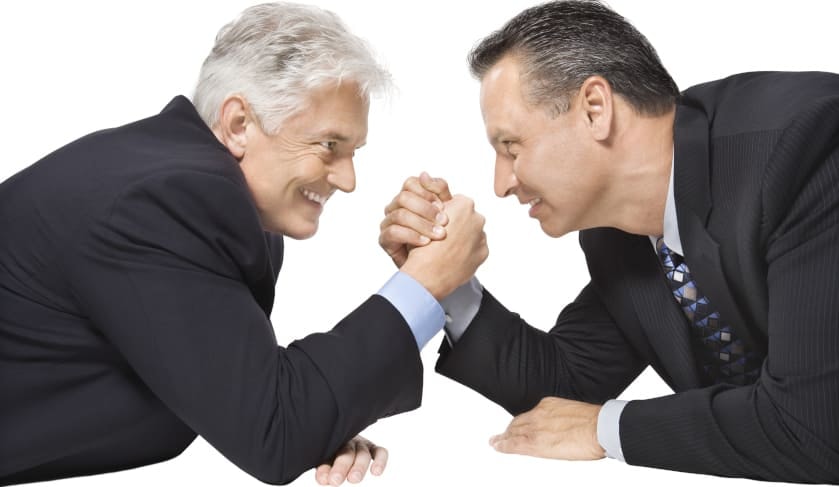