Victoria ahead of NSW in mortgage volumes, according to new data

Victoria has emerged as the state with the highest growth in property lodgement volumes since last quarter, in spite of concerns about rising household debt, one of Australia’s largest mortgage broking groups has found. The findings come from leading comparison website comparethemarket.com.au which, in partnership with mortgage broking services group AFG, features numerous products from over 30 of Australia's most reputable lenders.

Comparethemarket.com.au analysed AFG’s September Quarter Mortgage Index and found that Victorians are well ahead of the other states in terms of total funds lodged in residential property transactions through AFG across the first quarter of the 2018 financial year.

As might be expected, total funds lodged in real estate transactions in the mining state of Western Australia remain depressed, down for the fifth straight quarter. In WA, there was a 3 per cent decline in the volume of funds lodged between the fourth quarter of the previous financial year and the first quarter of this financial year. This is an improvement on the year-on-year result, which sits at -19 per cent.

In Queensland, between the end of the previous financial year and the first quarter of the current one, there was a 2 per cent decline in the volume of funds lodged through AFG. This is a steady improvement year-on-year with transaction figures sitting at -8 per cent.

Comparethemarket.com.au spokesperson Abigail Koch said the property market is facing a fork in the road.

“Ahead of rising interest rates and in response to a bull run in real estate, as borrowers and lenders respond to tighter lending rules,” she added.

“Existing and prospective property owners need to do their homework as Sydney’s property market is plateauing after recent highs, while other markets like Melbourne are improving, which will produce plenty of good buying opportunities but also risks in some markets.”

Overall, there has been a jump in AFG’s home loan volumes from $14.5 billion to $15.1 billion since last quarter.

Nevertheless, new prudential standards that restrict the percentage of loans banks can issue to lenders taking out interest-only loans are affecting the property market. According to the new research, investor loans are at the lowest since the first quarter of FY2013 at just 29 per cent of all transactions lodged last quarter.

Interestingly, the number of borrowers refinancing loans has dropped from 29 per cent of AFG loans processed in the final quarter of FY2017, to 25 per cent this quarter.

But more borrowers are turning to non-bank lenders, with this part of the market making up 35.6 per cent of all of AFG’s transactions, up from 35.2 per cent last quarter.

On top of this, the number of introductory loans has risen from 2.3 per cent to 2.5 per cent of the market.

“With interest rates on the rise in other markets such as the US and Canada, this is an indication that it’s only a matter of time until rates rise in Australia.

“Property investors need to consider how rate rises will affect their loan repayments and plan accordingly so there are no nasty surprises when their mortgage repayments go up.”

Read More
Victoria ahead of NSW in mortgage volumes, according to new data 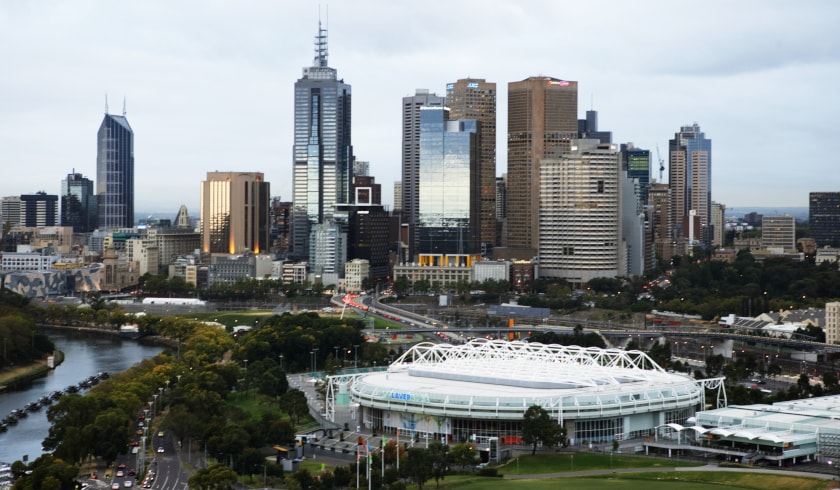