The CEO of an award-winning real estate group has unveiled the much anticipated top 10 Sydney suburbs to watch in the upcoming year.

Leppington has seen significant housing development after rezoning and is very family-centric. With Coles and Woolworths moving in this year, I think we can expect to see this area go from strength to strength. The new NSW rail changes coming into effect this month also mean that the T2 line will start and end at Leppington station, and pass through central hubs like Parramatta and the Inner West on the way to the city. This in itself will cause Leppington to transform into the next Sydney hub.

I believe Alexandria is fast becoming the new Surry Hills. After the apartment redevelopment from industrial land, the suburb felt quite clinical, but it has really come into its own and become a hipster hangout. There’s soul and character, and it’s being driven by epicureans. It’s serviced by good public transport; is close to the CBD, parks and the airport; and the coffee shops, cafes and restaurants have given it a true village vibe — with edge. It’s almost a little piece of Melbourne in the heart of Sydney.

Once often viewed as a place to pass through in transit, St Leonards is on its way to becoming a highly desirable destination in its own right. Significant apartment redevelopment is helping the suburb emerge from the shadows of the larger and more renowned suburbs that sit on either side of it. The main rail line is a huge drawcard and will no doubt help drive residential interest in the area, which is expected to double in size in the next 15 years.

I think Miller is one of the last ungentrified suburbs in Sydney, similar to St MarysSt Marys, NSW St Marys, TAS a few years ago and Riverstone before it was rezoned. The median house price in the suburb is $685,000-$60,000 less than the neighbouring suburb of Hinchinbrook, and I think it represents phenomenal value. The area is relatively unknown, but it will start to become more gentrified as more development approvals are accepted for high-rise apartments and town houses. If I was currently looking to invest in the market, I would be considering Miller.

Perhaps the biggest surprise on the list is Kellyville. It has always been a jewel in the crown for the Hills District and is one of the more established affluent suburbs in the North West. Over the past few years, Bella Vista and Rouse Hill have been the focus of investment in terms of regeneration, and Kellyville hasn’t benefited in the same way. Now, the suburb has new infrastructure and it is experiencing a building boom of detached homes, which is attracting buyers from all parts of Sydney and making it more desirable than ever before. A high density of new desirable freestanding homes under 40km from Sydney’s CBD is rare, with most other areas seeing housing development in the form of town houses and apartments.

Close to Penrith but built around a golf club and the Nepean River, Leonay offers solitude without isolation. Despite being in Sydney, it has a genuine country feel from being at the foot of the Blue Mountains. Beautiful family homes are available for well under $1 million and on large lots with plenty of greenery. Public transport is the only aspect that lets this suburb down, but with very few cars passing through, the suburb has a great community feel. I’m sorry residents of Leonay, but your secret is out.

Backing onto bushland, St Ives Chase is leafy and peaceful. But that’s not why it’s a spot to watch. Historically, the suburb was the lesser developed and lesser desired corner of St Ives, but the well-regarded St Ives North Primary has seen interest in the suburb increase dramatically, as the school changed its policy to only accept students within the small catchment zone.

Ropes Crossing is a desirable family-orientated suburb that offers extraordinary value for money and affordability. While other nearby suburbs also offer good value, they don’t necessarily offer new or near-new four-bedroom detached homes at around the $700,000 mark. Ropes Crossing is also benefiting from the redevelopment at nearby Marsden Park.

Close to the beach and the Royal National Park, and an easy commute from the CBD, Gymea is very trendy and very appealing for young professionals and families priced out of the eastern suburbs. It is centrally located off the Princes Highway and is connected by a good train station in the heart of the suburb.

Everyone is looking at Parramatta as Sydney’s second CBD, but I anticipate that Liverpool could soon give it a run for its money. It’s a big suburb and is relatively accessible, yet despite this, it’s still undervalued, in my opinion. The building boom has already started in Liverpool, but expect dozens more new high-rise developments in the next 10-15 years, rendering the suburb almost unrecognisable. The proposed link to the Sydney Metro railway would be a huge plus, as is being conveniently located just east of Badgerys Creek. The development there is going to have a big effect on Liverpool, for the better. 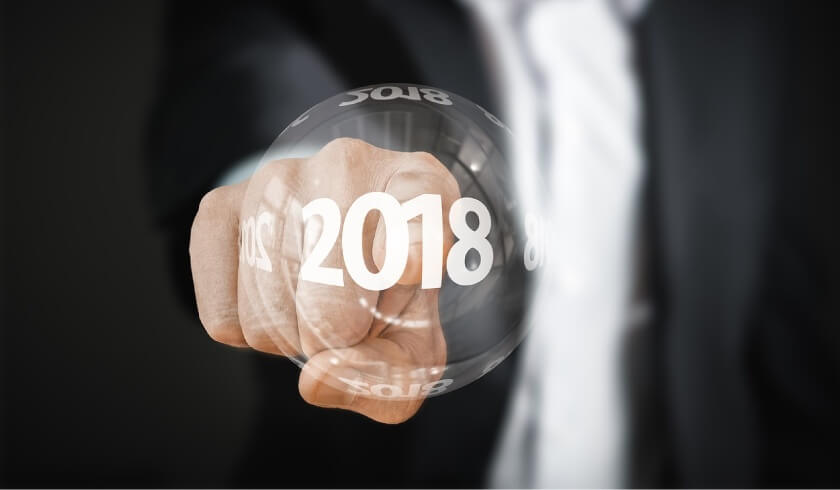