Australia’s “housing frenzy” is over, according to a Bloomberg report which points to data from the Australian Bureau of Statistics and CoreLogic. The data revealed that the overall value of Australian homes is equivalent to four times the national GDP, higher than anywhere else in the world.

According to the Bloomberg report, record-low interest rates, “generous tax breaks” and “banks hooked on mortgage lending” are the factors that have contributed to the property market surge of the past few years, but economic indicators are now showing signs of a correction in the market.

The desired market response, following regulatory changes imposed by the Australian Prudential Regulation Authority (APRA), has led to a reported slowdown in the residential lending and investment space.

The Reserve Bank of Australia is confident that lenders have appropriate safeguards in place in the event of a downturn caused by a housing market crash, with RBA governor Philip Lowe more concerned about increased household debt.

“Our concern has not been the stability of the banking system; the banks are strong and they are well capitalised,” the RBA governor said.

“Rather, the concern has been that as the household sector takes on ever more debt relative to its income, the risk of medium-term problems increases.

“This is especially so when this debt is taken on in an unusually low interest rate environment.”

One scenario that the central bank has focused on is the possibility of a future shock, causing households to abruptly reassess their past borrowing decisions.

“In this scenario, consumption might be wound back sharply to put balance sheets on a sounder footing,” Mr Lowe said. “If this occurred, it could turn an otherwise manageable shock into something more serious.” 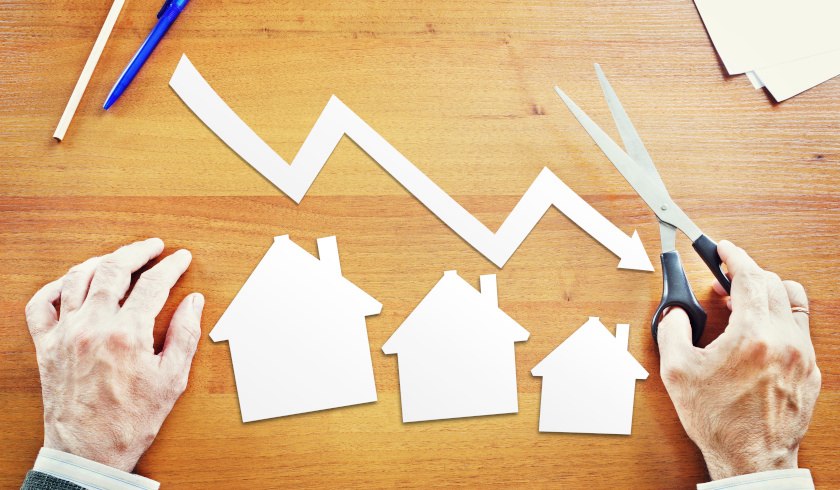