Moving into next year, property prices are believed to cool down, but the combination of strong population growth and low rates should avert any drastic changes. HSBC Global Research predicts that national housing price growth will slow to 3-6 per cent in 2018 from the double-digit highs of recent years.

The research was published amid data from the Australian Bureau of Statistics (ABS), which reports that residential property prices across Australia’s capital cities fell by 2 basis points between the June to September quarter of 2017, with Sydney’s property prices falling by 1.4 per cent in the same period.

The HSBC report notes that the slowdown has been driven by increased dwelling supply, tightened regulations, and a reduction in demand from foreign investors following recently imposed restrictions on foreign buyers.

However, HSBC also notes that despite its prediction of a continued slowdown, Australia’s growing population and record low interest rates will prevent a severe downturn in the in the market.

“[We] do not expect a sharp decline in housing prices and expect only a modest decline in construction activity, as both are likely to be supported by strong population growth and low interest rates.”

Further, the global bank’s research agency predicts a “slow pace of cash rate tightening” by the Reserve Bank of Australia (RBA) in 2018, and expects some “relaxation” of prudential regulations.

HSBC believes that growth in the Australian housing market has been sustainable and forecasts that the slowdown will correct disparities across the market.

“[We] do not see a significant local housing imbalance and view Australia as having had a housing boom rather than having a housing bubble.

“The ramp up in Sydney and Melbourne house prices has reset the relativities among the capital cities, for example, with Sydney back to twice PerthPerth, TAS Perth, WA prices.” 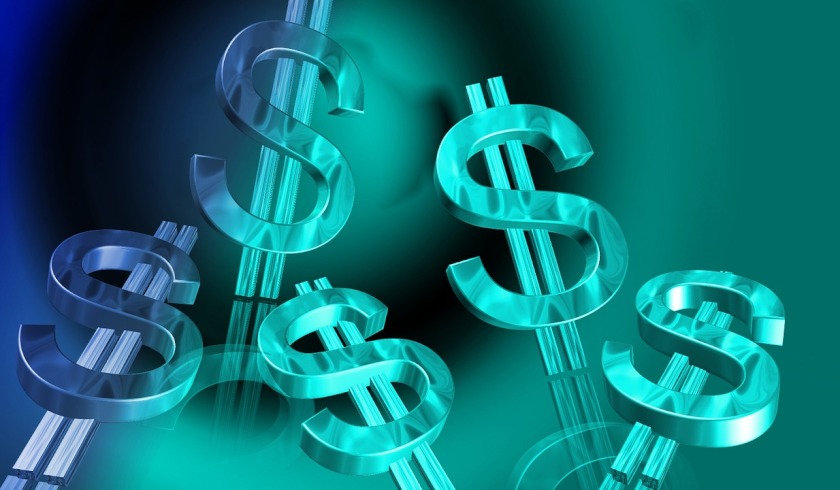