CoreLogic head of research, Tim Lawless, said the transition towards weaker housing market conditions has been gradual, but clear.

He also said these conditions are likely to continue throughout 2018.

“From a macro perspective, late 2016 marked a peak in the pace of capital gains across Australia.

“In 2017 we saw growth rates and transactional activity gradually lose steam, with national month-on-month capital gains slowing in October and November before turning negative in December.”

Mr Lawless said the December fall of 0.3 per cent was the catalyst for dragging the national quarterly capital gains into negative territory for the first time since April 2016.

He said the biggest drags are in Sydney and Darwin.

The index found that Sydney dwelling values are down 0.9 per cent over the month, to be 2.1 per cent lower over the December quarter and 2.2 per cent lower than their August 2017 peak.

“The city’s annual rate of growth is now tracking at just 3.1 per cent,” said Mr Lawless.

“This is a stark difference to the recent cyclical peak when values were rising at the annual rate of 17.1 per cent only seven months ago.”

But he added that despite this reversal, Sydney values are still 70.8 per cent higher than their cyclical low point in February 2012.

Mr Lawless said that in Darwin the housing downturn is entrenched, with values trending lower since May 2014.

“The calendar year saw Darwin values down 6.5 per cent.

“Since the 2014 peak, Darwin housing values have fallen by a cumulative 21.5 per cent. While conditions for capital gains have been exceptionally weak across Darwin, rental prices are down by only 1.5 per cent over the year.”

The index found that Melbourne dwelling values slipped 0.2 per cent lower in December.

Mr Lawless said this is the first monthly fall recorded since February 2016.

“The city’s housing market has been more resilient than Sydney due to factors such as stronger population growth, lower affordability hurdles and a higher rate of jobs growth,” he said.

“However the growth trend has been clearly moderating since late 2016 and Melbourne’s annual rate of capital gain, at 8.9 per cent, has fallen below double digits for the first time in 11 months.”

In Brisbane the index reported the housing market continuing along a steady growth trajectory, with dwelling values unchanged in December and only 0.3 per cent higher over the December quarter.

“Annual capital gains are only slightly higher than inflation, tracking at 2.4 per cent over the calendar year,” said Mr Lawless.

He also said the gap between houses and units in Brisbane is “stark”, with house values up 3.1 per cent while unit values have slipped 1.2 per cent.

“The decline in unit values can be attributed to concerns around oversupply in key sectors of the Brisbane market,” Mr Lawless said.

Conditions across the Adelaide housing market remained stable with dwelling values continuing to edge higher, up 0.2 per cent month-on-month and 0.3 per cent over the final quarter of 2017.

But Mr Lawless said the rate of decline continued to improve with the annual fall, at 2.3 per cent, being the slightest year-on-year decline since May 2015.

The index found that the best performing capital city in 2017 was Hobart. 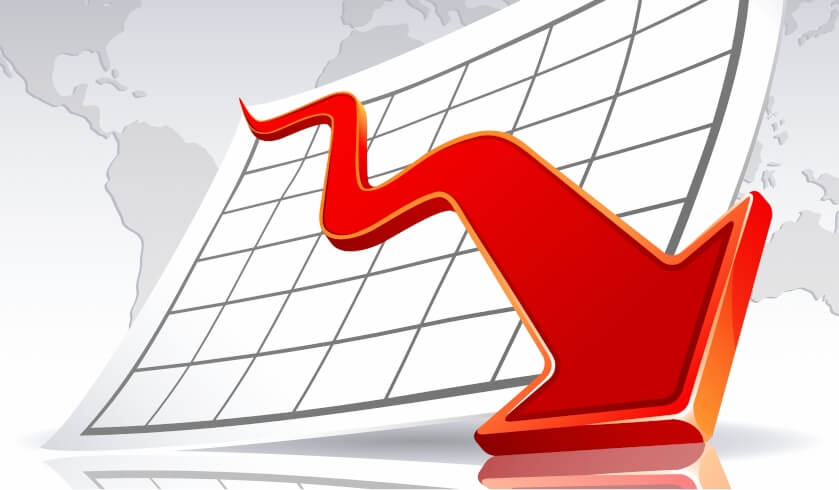