A large investment in additional infrastructure, strong resources and affordability has been predicted to boost the property market in South Australia this year, leading property group Raine & Horne has said. He said that “for starters” at around $430, 000, the median Adelaide property value is “virtually equivalent” to a house deposit in Sydney.

“The jobs growth from infrastructure is in addition to the 10,000 new jobs created in South Australia over the past couple of years in a range of growing industries.”

He said a further $1.5 billion will be spent on public transport, while roads will receive $1.9 billion.

Mr McDonald also said that other major infrastructure projects include the $50 billion contract to build a new fleet for the Australian navy.

“The combined state and federal government spending on infrastructure will provide the necessary shot in the arm for the state economy,” he said.

“And consequently, Adelaide property prices should benefit by an average of 3 to 5 per cent over the next three years or so.”

Principal at Raine & Horne Roxby Downs Craig Sumison said a rally in commodity prices is good news for regional South Australian towns which stand to benefit from the construction of nearby OZ Minerals’ Carrapanteena copper and gold mine.

Mr Sumison noted that Copper prices, for example, are up “by about 20 per cent” over the last 12 months.

“The Olympic Dam Mine that contains a mix of uranium oxide, copper, gold and silver is undergoing expansion and maintenance work, which will contribute to more mining specialists moving to nearby Roxby Downs,” said Mr Sumison.

“The resources downturn hurt the town and property values accordingly, with rental vacancy rates blowing out to almost 10 per cent.

“So, the increase in worker numbers at Olympic Dam augurs well for the local real estate market, with vacancy rates already down to 1.5 per cent.”

Apart from a rise in full-time employees, Mr Sumison said there has been an increase in Drive In – Drive Out contract workers over the last six months.

“More contractors are helping to force down vacancy rates in Roxby Downs,” he said.

“The combination of low vacancy rates, investment yields of almost 5 per cent, a median house price of $225,000 and a stronger economy will ensure that Roxby Downs is on investor radars in 2018.” 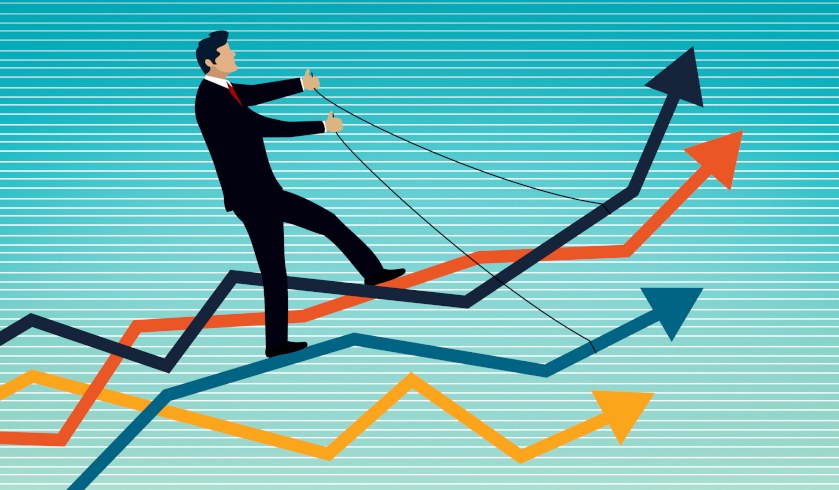