Melbourne and Hobart are home to the top 10 most in-demand suburbs in Australia, and Warrandyte in Victoria is the country’s most sought-after suburb, according to the inaugural realestate.com.au Property Outlook report. “As ever, conditions remain highly variable across each capital city,” Ms Conisbee said.

“The capital city most challenged right now is Sydney, where we are seeing drops in demand like we saw in PerthPerth, TAS Perth, WA at the end of the mining boom. High prices are having a big impact on buyer activity and the decline in prices is likely to continue during the first half of this year.”

Ms Conisbee said that Hobart is experiencing the strongest increases in buyer demand, which could be attributed to a changing Tasmanian economy.

“High levels of demand in Hobart will continue to flow through to price growth in the city in 2018,” the chief economist said.

“While it isn’t as red hot as Hobart, Canberra is also experiencing very high demand, with apartments becoming increasingly popular compared with houses over the past 12 months.”

Ms Conisbee added that high demand for properties in the Warrandyte suburb was likely being driven by its offer of big homes and blocks, commuting distance to Melbourne and relative affordability.

The report found that five of the top 10 in-demand suburbs are in Victoria and the other five are in Tasmania. Warrandyte in Victoria is ranked first, followed by Tasmania’s Bellerive and South Hobart in second and third spots. Victoria’s Eltham is fourth and Tassies Battery Point rounded out the top five.

It also found that four of the top 10 in-demand regional areas are from Victoria, four are from NSW and two from Tasmania. The top three are Ballarat, Warrambool and Greater Geelong. Devonport in Tasmania is fourth, and Victoria’s Greater Bendigo is fifth. 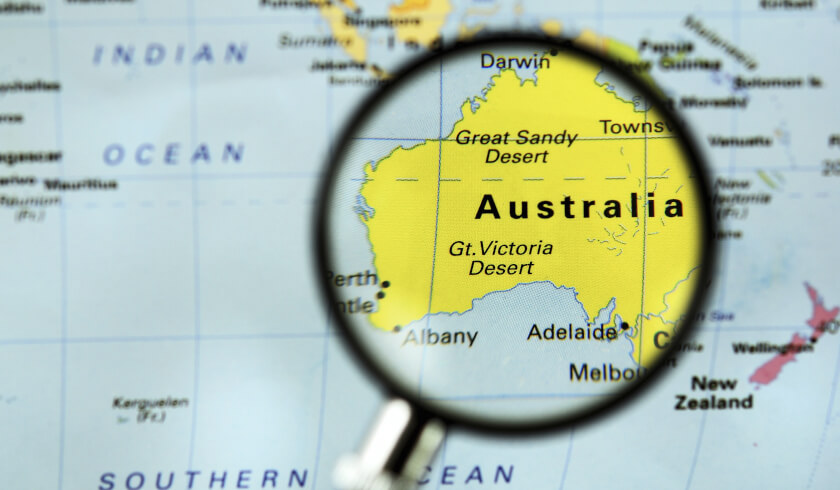