Should you invest in Brisbane right now?

Despite the downward trend experienced in most capital cities' markets, Brisbane continues to display resilience as it is supported by good population growth and economic fundamentals. However, several factors indicate that the city is not exactly in its best condition. Is it a good time to invest in Brisbane right now?

Throughout his investment journey, Mark Shearwood has bought properties in Victoria, New South Wales and Brisbane, but moving forward, he wants to focus on growing his asset base in Queensland’s capital.

In contrast with most capital cities, Brisbane actually came out as a winner in June with a 0.2 per cent increase in home values and rising demand for units. Currently, the median house price sits at $515,000.

The Queensland government is also set to spend $139.7 million on infrastructure, capital grants, tourism and natural resources to boost the state’s economy.

However, that’s not to say that the capital city is in perfect condition for investors. Settled transactions are down by 12.1 per cent over the past year and monthly sales volume have gone lower than the decade average. Houses tend to stay in the market for an average of 64 days—one of the worst performances across capital cities.

So, why continue investing in Brisbane?

According to Mr Shearwood: “Brisbane's amazing. It's like a volcano. What happened to the Gold Coast, I think that's what's going to happen to Brisbane. It's just bubbling away.”

“You've got to look at the logistics of it all and the economics of it all, right? When you study it, there's no other way—Brisbane has to explode. The government is doing mountains and mountains of things to improve that city, and they can go wider,” he added.

Since the ‘prime markets’ of Sydney and Melbourne continue to get more expensive, budding investors and aspiring homeowners are moving to Brisbane in order to get their foot on the property ladder.

“Sydney can't go anywhere because it's bound by national parks. Melbourne can go a little bit but Melbourne's getting unaffordable now. For a person on $60,000 to $80,000, Brisbane is a very good opportunity,” the investor highlighted.

Among the hotspots in Brisbane right now are Annerley, Lutwyche and Woolloongabba due to gentrification.

Mr Shearwood hopes that in five years’ time, his properties in Brisbane experience the growth that he expected for them. However, he admits that it will not be an easy journey, especially considering the unpredictable movements of the market.

To navigate around roadblocks, he plans to continue the mentoring that he’s had since the beginning of his investment journey.

According to him, even though having professionals back you up means more expenses, at the end of the day, the value they can add to your portfolio will definitely be worth their weight in gold.

Aside from helping you navigate your way through the ever-changing landscape, they also keep you motivated and determined to achieve your end goal.

It’s easy to get sidetracked due to the complexities of the venture and the need to make little sacrifices to make way for a long-term financial commitment, but with the help of experts and professionals, Mr Shearwood consistently had his eye on the prize.

Aside from being surrounded by experts and professionals, for him, the ultimate secret to success in property investment is the willingness to stay on course even through tough times.

By developing resilience, you eventually learn how to navigate every hurdle that comes your way.

Mr Shearwood said: “There's many times that I haven't gone out for dinner, or I could afford to do this but I decided not to and stuff, just to get to where I am. Just keep your eye on the prize because it will come. If you do the right investments, it will come. It definitely will come.

“Short-term pain and sacrifice for long-term gain—you need to do it tough, at some point, to amplify your ability to have a better life moving forward.

“If you've got 10 years of hard graft ahead of you and you can stay the course and you understand where you're going, irrespective of the hurdles or challenges put in front of you, you can move around them or jump over them,” he concluded.

Tune in to Mark Shearwood’s episode on The Smart Property Investment Show to know more about the strategies he plans to implement in order to continue growing his multi-property portfolio.

Read More
Should you invest in Brisbane right now? 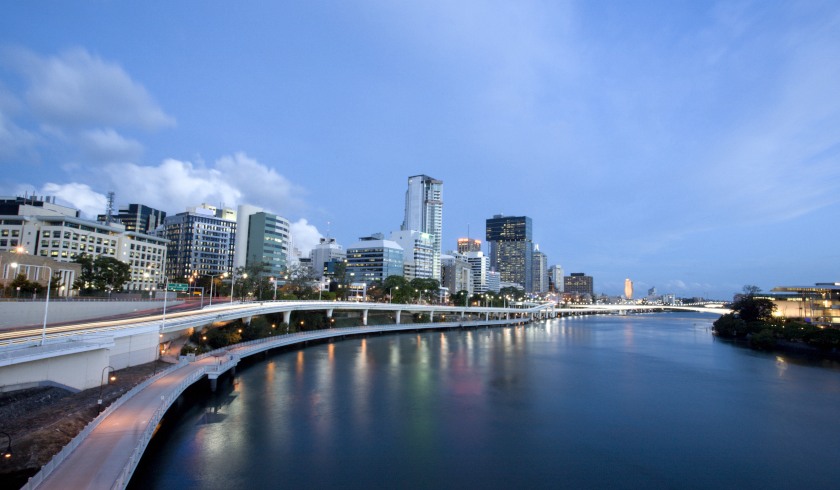 Last Updated: 10 July 2018 Published: 06 July 2018
share the article
Stock opened up while prices fell over June
How Baby Boomer property investors can have a successful retirement