The Sydney rental market has slowed, according to research from the Real Estate Institute of NSW.

“The Sydney vacancy rate rose 0.3 percentage points with rises of 0.4 percentage points in both inner and middle Sydney at 3.0 per cent and 2.8 per cent respectively, while outer Sydney remained steady at 2.4 per cent,” Mr Hunter said.

“Agents reported fewer enquiries coming through due to the approach of the winter season.

“An oversupply of apartments is also affecting middle Sydney.” 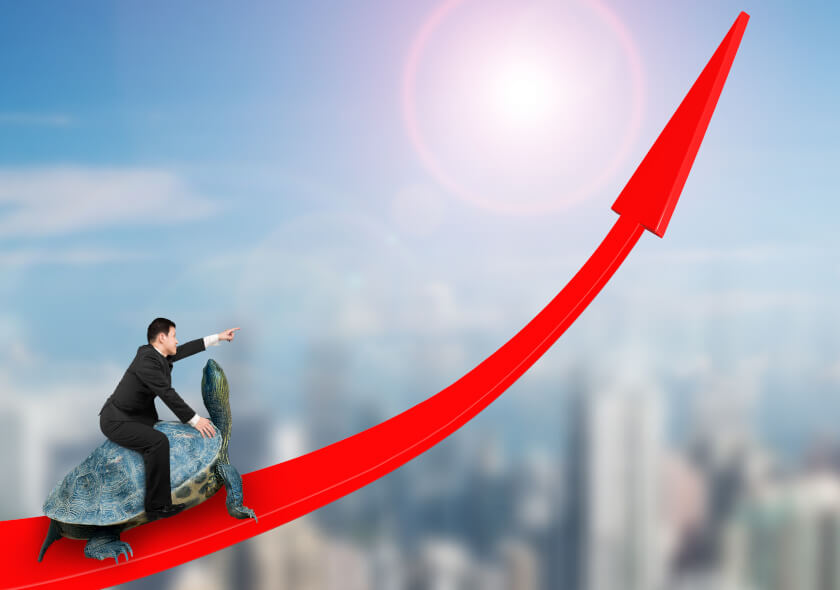