Increasing movement of Generation Y into the family-forming stage of life over the next decade will drive the demand composition for new dwellings, one futurist is predicting. Leading industry analyst and economic forecaster, BIS Oxford Economics, says changes to the age profile of the population over the next decade are likely to see a shift in the type of demand for dwellings, as Generation Y – those currently aged around 20 to 34 years old – begin to move into their next stage in life.

According to the company’s Emerging Trends in Residential Market Demand report – which examines trends revealed by a detailed analysis of census data from the past 25 years – an overall increase in the propensity to be living in higher density dwellings across all age groups will continue to drive solid demand for units and apartments over the next decade.

However, it warns growth in demand for apartments will slow.

Senior manager, residential property at BIS Oxford Economics, Angie Zigomanis, notes that over the past 15 years, there has been rapid population growth among 20-to 34-year olds.

He said this is driven by a combination of the movement of Generation Y into this age group, as well as strong net overseas migration inflows concentrated in this age group.

“This has helped to support the boom in apartment construction in the past decade by supplying a steady stream of new tenants to the market,” he said.

“However, over the next decade, this surge in 20-to 34-year olds will translate to an acceleration in household growth of those in their late 30s and early 40s.

“By this stage, Generation Y will be increasingly coupling up and moving into the family-forming stage of life, and many will be looking to purchase a dwelling, most likely larger dwellings such as detached houses or townhouses, or family-friendly apartments.”

Mr Zigomanis said the 2016 census reveals significant life, dwelling and tenure changes occur as people move from their 20s and early 30s, into their late 30s and 40s.

He said they are likely to be living in family households with children.

He also said they are likely to be living in separate houses.

And he said they are more likely to be living in a dwelling they have purchased rather than renting.

Mr Zigomanis said that if Generation Y follows the trend of the previous generation, and eschews renting and favour larger dwellings as they enter the family-forming age of life, then this will support a decade-long boom.

“For new houses and land in the new housing estates on the outskirts of Australia’s major cities and affordable major regional centers.

“Pressure is also likely to be maintained on house prices in established areas, as competition remains strong for Generation Y families looking to remain in the established areas where they have already been living and renting in smaller apartments.” 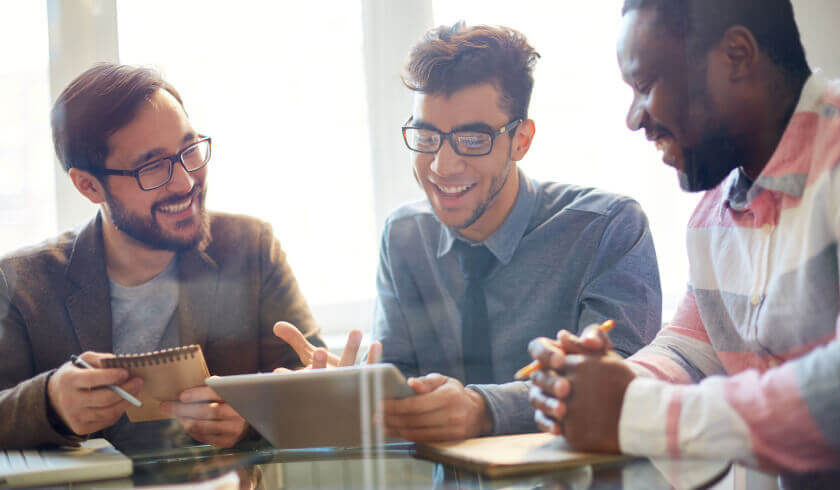