Most post-90s property purchases too expensive now for everyday Aussies

Australia’s property affordability situation has hit such a high level that new research shows over a third of Australians live in property that, if put on the market today, would be too expensive to purchase. A new research paper from Mozo has found many current home owners admitting that had they not bought when they did, they’d be locked out now due to skyrocketing prices since the late 1990s.

It also found that the largest increases happened in Sydney and Melbourne, where house prices have ballooned by 105 per cent and 93.5 per cent, respectively, since 2009.

Mozo property expert Steve Jovcevski said that the post-90s was a particularly busy time in the Australian housing landscape.

“This period signifies an unforgettable time in Australian property history where prices rose at an alarming rate, auctions ran red hot and properties sold for prices that economists could have never predicted.”

He said that a number of variables came together at the same time.

“This has resulted in an Australian housing market that leaves some feeling lucky they got in while they did, but also a large portion of Australians feeling like they missed their opportunity and are now essentially locked out of the property market.”

The Mozo research found that an unsurprising 95 per cent of Australians have no regrets about purchasing their property.

Mr Jovcevski said that property prices might have risen by over 600 per cent over the past 30 years, but national incomes have failed to keep up.

“While the housing market has certainly cooled in major metro areas such as Sydney and Melbourne, there’s no way that prices will be dropping back to the price ranges before the property boom,” the expert added.

But Mr Jovcevski said that while it may seem like many property owners are now sitting pretty, household debt is at record levels — the equivalent of 120 per cent of GDP.

“With wage growth failing to accelerate, staggering debt levels and stricter lending criteria enforced by the banks, some mortgage holders are finding their dream purchase is turning into something of a nightmare as interest rates go up and they find themselves unable to refinance due to tightening lending criteria.

“Many Australians who once dreamed of owning a home are now looking at alternative solutions to financially safeguard their future as they come to face the reality that owning a home may no longer be possible.” 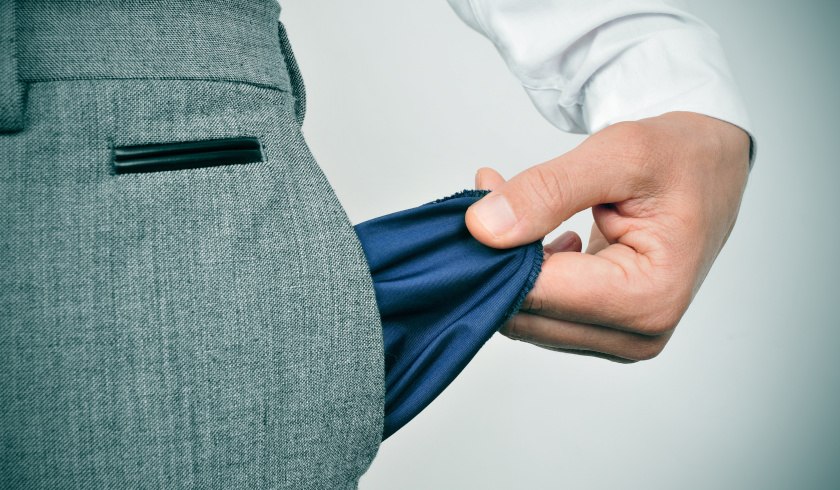