Fresh data has unearthed that despite dwelling values being 3.5 per cent off their peak, housing has not become any more or less affordable. Research analyst at CoreLogic Cameron Kusher said in n CoreLogic’s latest weekly Property Pulse report that Sydney and Melbourne in particular are a little cheaper, but they remain “substantially” more expensive than other capital cities.

“Although house values in Sydney are now 9.3 per cent lower than their peak, the cost of a house in Sydney is still substantially higher than elsewhere at $960,344,” the research analyst said.

“In fact, a house in Sydney is now more than double the median value of an Adelaide and Hobart house.”

“Sydney has consistently been the most expensive capital city housing market. Although at one point PerthPerth, TAS Perth, WA was slightly more expensive, after values there surged more than 40 per cent annually on the back of the resources boom.”

Mr Kusher said that Sydney premium compared to other cities is between 23 per cent for Melbourne and 101 per cent for Hobart.

“Despite recent value falls in Sydney, the value gap has not been at such wide levels as it is currently for most cities since late 2003/early 2004.”

Mr Kusher found that the one exception is the value differential for Melbourne, which over recent years has been substantially narrower than previously.

He said that the Melbourne value gap compared to other capital cities, excluding Sydney, is the widest it has ever been.

“Historically, the value of houses in Melbourne has been quite similar to those in Brisbane and Perth; however, this is no longer the case.”

Mr Kusher said that the story for units is similar.

“Sydney’s median unit value at $740,394 remains more expensive than median house values in all other capital cities except for Melbourne.

“Over time, unit values have seen a consistent trend whereby Sydney has been more expensive than the other capital cities.”

The current premium for Sydney units compared to other capital cities is between 32 per cent for Melbourne and 134 per cent for Darwin.

He expects the premiums to reduce further over the coming months and years.

“While this may be the case, any significant reduction in housing costs back to historic premiums would take a long period of declines or flat housing market conditions.

“Furthermore, it seems unlikely, given the economic strength and populations of Sydney and Melbourne that the value premium of housing in these two cities will revert to historical levels.” 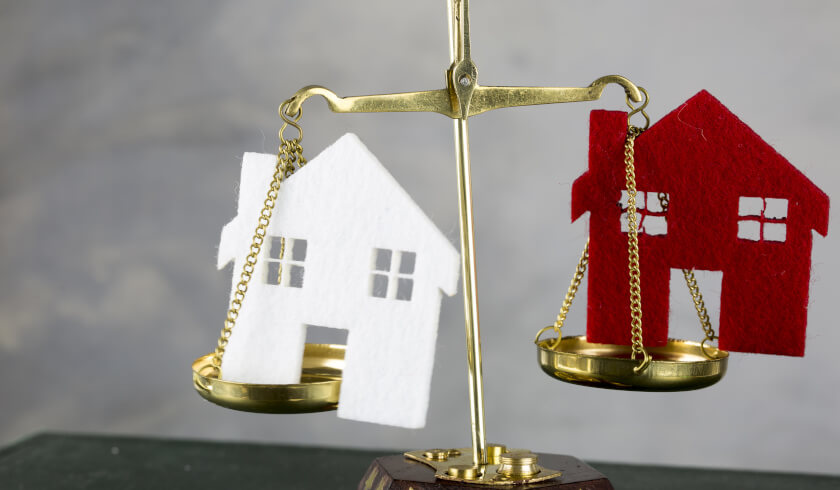