New research has found that the national vacancy rate, as expected, saw an increase of up to to 2.3 per cent over the month of November, with all capital cities recording increasing vacancies. The research found that the number of vacancies Australia-wide is at 74,590 properties.

Sydney’s vacancy rate jumped to 3.2 per cent in November from 2.8 per cent in October, with 22,215 properties available for rent.

“The rise in vacancy rates across cities is expected in November as the year winds up and demand for rental accommodation drops,” he said.

“But we are also seeing an emerging oversupply of rental accommodation in Sydney, with the vacancy rate well up from 2.1 per cent a year ago. It is a renter’s market there, with bargaining power moving to tenants as some landlords struggle to fill their rental properties.

“In Hobart, a shortage of rental accommodation remains with just 107 properties available to rent in November and the Canberra market also remains very tight.”

Despite the upward pressure on the vacancy rate, the asking rent for a three-bedroom house in Sydney remains the highest nationwide at $708 a week and $507 a week for two-bedroom units.

Asking unit rents were down 1.1 per cent in Sydney over the month while asking house rents fell 0.5 of a percentage point.

Asking rents in Melbourne for houses rose 1.5 per cent over the month to $535 a week while asking rents for units rose 0.2 of a percentage point to $407. 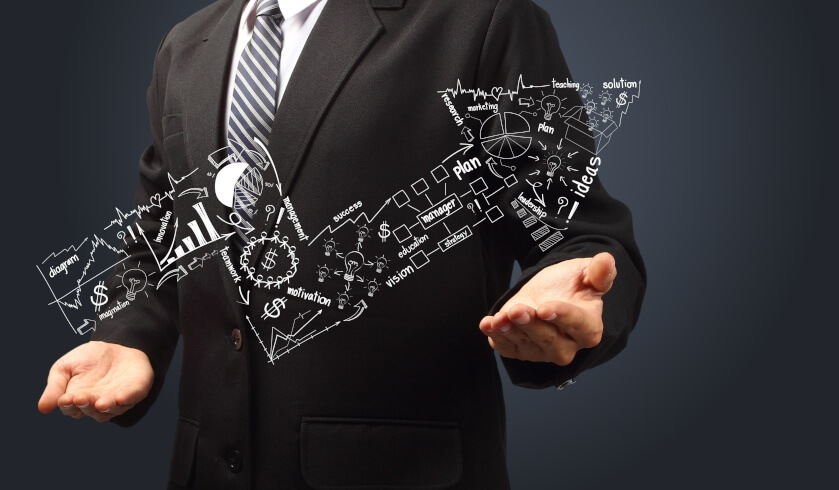