Listings fell more than anticipated over the holiday period, new data reveals, and there were price increases in some cases. Research house SQM Research said declines in listings is typical in December as vendors withdraw advertising and inspections over Christmas and New Year, but national listings declined by 9.2 per cent in December 2018, more than expected.

However, the declines, especially in Sydney, Melbourne and Canberra, were larger than expected at 17.7 per cent, 17.2 per cent and 15.5 per cent respectively.

Hobart recorded the smallest decline at 5.8 per cent.

This compares to a year ago where national listings rose 2.8 per cent, with Sydney, Melbourne and Canberra’s year-on-year listings increasing the most – 16.5 per cent, 25.4 per cent and 19.3 per cent respectively.

“Our view remains in place that prices will likely fall in Sydney and Melbourne over the course of 2019.

“We note however that Melbourne house asking prices increased during the month by 0.3 per cent as did unit asking prices in Sydney, 0.7 per cent. I also note that national listings are now only up 2.8 per cent for the year, indicating that regional centers may well have outperformed the major capital cities in 2018.

“Listings in December had some large falls however, let us keep in mind there was a surge in listings recorded in November and that December traditionally records a large fall in properties for sale as this is a holiday period.”

The largest monthly rise came from Canberra, where house asking prices rose 2.5 per cent. However, unit asking prices in Canberra declined by 1.1 per cent.

Sydney not only recorded the highest increase in unit asking prices of 0.7 of a percentage point but also the largest decline in house asking prices – 1.6 per cent.

Year-on-year asking price gains were the strongest in Canberra for both houses and units, with house prices rising by 3.4 per cent and units by 7.9 per cent.

Year-on-year prices fell in Sydney, Darwin and PerthPerth, TAS Perth, WA for both houses and units. 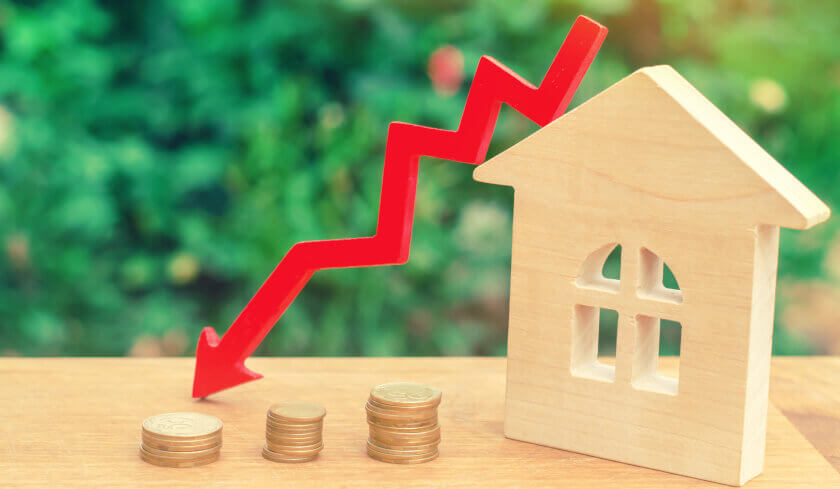