Residential property prices are set to exceed their 2017 peak in the coming months, but conservatism from mortgage-holders would likely stunt any near-term boost in housing activity, according to Deloitte. Global advisory firm Deloitte Access Economics has released a report outlining its business outlook for 2020, in which it has assessed recent trends in the housing market and their implications on the broader Australian economy.

Deloitte noted the sharp rebound in residential property prices following an 18-month downturn that saw national home values decline by 8.4 per cent, led by sharp corrections in Sydney and Melbourne.

According to the latest data from property research group CoreLogic, national home values have now risen by 4 per cent in the three months ending December 2019, also driven by Sydney and Melbourne, where values increased by 6.2 per cent and 6.1 per cent, respectively, over the same period.

Like most analysts, Deloitte has attributed this rebound in residential property prices to policy certainty off the back of 2019’s federal election, rate cuts from the Reserve Bank of Australia, regulatory easing from the Australian Prudential Regulation Authority and “continually strong” population growth.

“Prices might have tumbled for a time – especially from late 2018 to mid-2019, but are now amid a moon-shot,” Deloitte observed.

The advisory group stated that – when analysing trends over the December quarter – the recent rebound equates to a weekly increase in the price of the average home of $3,700 in Sydney and $2,900 in Melbourne.

Deloitte has claimed that such a trend is “unsustainable”, adding that if the “current lurch for the sky” continues, prices could pass their 2017 peak “sometime in the opening months of 2020”.

However, the firm does not expect price growth to trigger a strong recovery in housing market activity, pointing to continually subdued construction activity and weak housing credit growth.

“Ordinarily, that sort of a spring in the step of prices would say that – when it eventually arrives – the recovery in housing construction would be pretty substantial,” Deloitte noted.

“Yet prices may not be the strong indicator of future activity trends that they once were.

“Certainly, housing credit numbers remain sick as a dog. House prices may be sprinting, but credit has only picked up a little.”

“The opposite in fact: most people are using lower interest rates to pay off their mortgage faster – indeed the pace of that is enormous, travelling at record highs, and weighing very heavily on retail.

“[The] flow of money to developers is still – anecdotally at least – being dispensed with an eyedropper.”

As a result, Deloitte has forecasted a continued decline in construction activity, predicting a 6.8 per cent slide in dwelling investment in 2020, to be followed by a 3.9 per cent recovery in 2021.

However, Deloitte concluded by noting that the decline “isn’t a huge fall when measured by the standards of the past”.

“Population growth is too strong for that [and] the momentum behind housing price increases is too remarkable – there’s another upswing out there.

“But the housing construction market – now much more dominated by high-rise construction than it used to be – is increasingly slower to shift its cycles, and its recovery won’t be particularly evident for at least another year yet.” 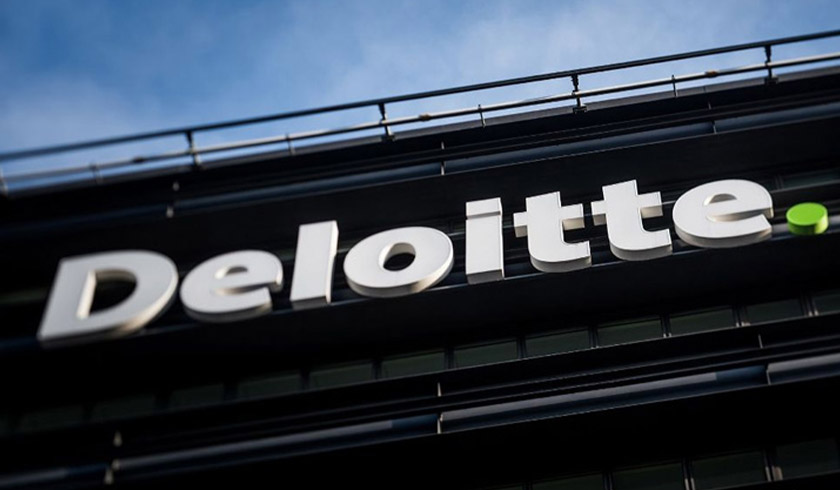