The RBA has studied the role of collateral in credit markets under stress, and has found that collateralised borrowing rose for some segments during the GFC.

The Reserve Bank of Australia (RBA) has released a paper in which it has analysed whether a financial crisis would affect the ease of obtaining a collateralised loan relative to an uncollateralised loan, and if so, how it would depend on the characteristic of the borrower.

The central bank noted that, in financial crises, lenders tend to curb their risk taking, which should mean that collateralised borrowing would become easier. However, it added that there has been a lack of research that documents this or examines the role of borrowers’ characteristics.

To reach its findings in its paper, The Role of Collateral in Borrowing, the authors focused on Australia’s short-term interbank markets during the global financial crisis (GFC) in September 2008, which was a period of extreme financial system stress.

The paper’s authors found that the presence of collateral does indeed affect reactions to stress, and the reactions differ depending on the characteristics of the borrower.

They noted that collateralised and uncollateralised interbank markets reacted differently when the Lehman Brothers collapsed in mid-September 2008 and caused sudden global financial turmoil.

“Collateralised borrowing rose, particularly by borrowers that already held large amounts of collateral prior to the stress,” the authors said.

“Uncollateralised borrowing did not increase overall, and for riskier borrowers (i.e., those with more non-performing loans (NPL) on their balance sheet), it decreased.”

“The combined outcome of these reactions was that riskier borrowers that held sufficient quantities of collateral switched from uncollateralised to collateralised borrowing,” the authors said.

According to the study, after the Lehman shock, riskier low doc (ex-ante) borrowers shifted from the unsecured to the repo market.

The authors also found that collateralised borrowing became relatively easy if the collateral contained assets that were in high demand throughout the financial system, and referred to previous work which revealed that there was a global spike in demand to hold the safest types of investments in late 2008.

“In Australia these are Australian Government Securities (AGS), which are frequently used as collateral in interbank markets,” the authors outlined.

“We show that this spike in demand meant that lenders became willing to provide cash to borrowers at very low interest rates if the borrower provided AGS as collateral to the lender in return.”

According to the authors, this is an indication of a lack of the most liquid safe assets.

“Patterns across lenders and collateral types indicate that this demand to hold liquid/safe assets facilitates credit flows, resembling the opposite of cash hoarding.” 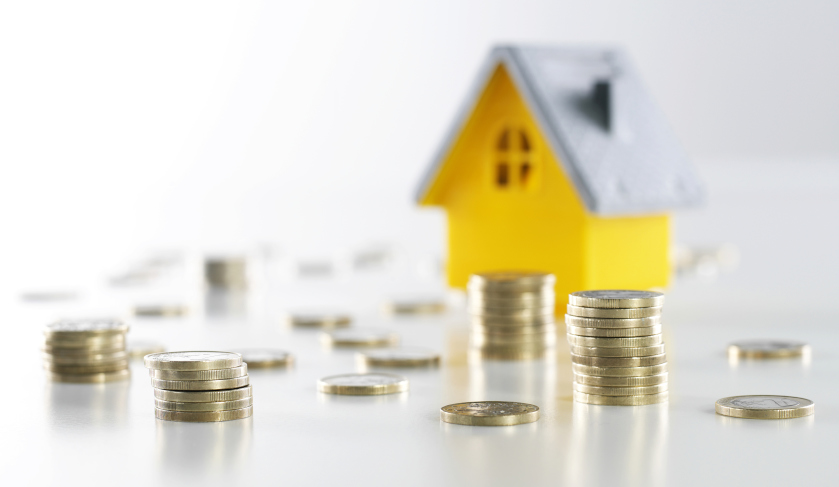