Regional centres in Western Australia have recorded strong price growth in the March quarter, building on Perth’s revival as a property market. New data from the Real Estate Institute of Western Australia (REIWA) showed that seven out of nine regional centres across the state saw values increase over the past quarter, driven largely by high demand and declines in listings.

Port Hedland topped the list with a 9.4 per cent increase over the quarter.

“The driving force behind Port Hedland’s improvement in median sale price is the resurgence of the Pilbara’s mining sector,” according to REIWA president Damian Collins.

“Mining companies are pushing for localised workforces, which is drawing more people to the area and creating extra demand for property.”

Esperance and Kalgoorlie-Boulder weren’t too far behind, with quarterly increases of 5.1 per cent and 5 per cent recorded, respectively.

Of the state’s regional centres, only Busselton and Karratha did not record increases, with the former remaining unchanged and the latter declining by 0.1 per cent.

Annually, all regional centres have recorded price growth, with Port Hedland still leading the charge with a 39.1 per cent increase – the biggest increase of any region in WA, Mr Collins highlighted.

The property value gains seen across the state has been attributed, at least in part, to a housing shortage that’s predominantly been felt in the regions, according to Mr Collins.

Listings for sale declined in six regional centres over the quarter, with Busselton recording the highest decline at 36 per cent, followed by Bunbury at 26 per cent, Albany at 25 per cent, Esperance at 16 per cent, Port Hedland at 13 per cent and Geraldton at 3 per cent.

On the other hand, Broome saw listings rise by 24 per cent, while Kalgoorlie-Boulder recorded a 22 per cent increase.

Annually, more regional centres recorded declines in listings, with Busselton witnessing the biggest fall at 60 per cent, followed by Albany at 49 per cent, Esperance at 48 per cent, Port Hedland at 44 per cent, Geraldton at 43 per cent, Bunbury at 42 per cent, Kalgoorlie-Boulder at 33 per cent and Karratha at 17 per cent.

Only Broome saw listings rise by 2 per cent over the year.

“Just like we are seeing in PerthPerth, TAS Perth, WA, the shortage of properties for sale throughout regional WA is creating competition amongst buyers and putting upwards pressure on house prices.

“Until the gap between supply of properties and buyer demand starts to close, house prices will likely continue to rise,” Mr Collins concluded. 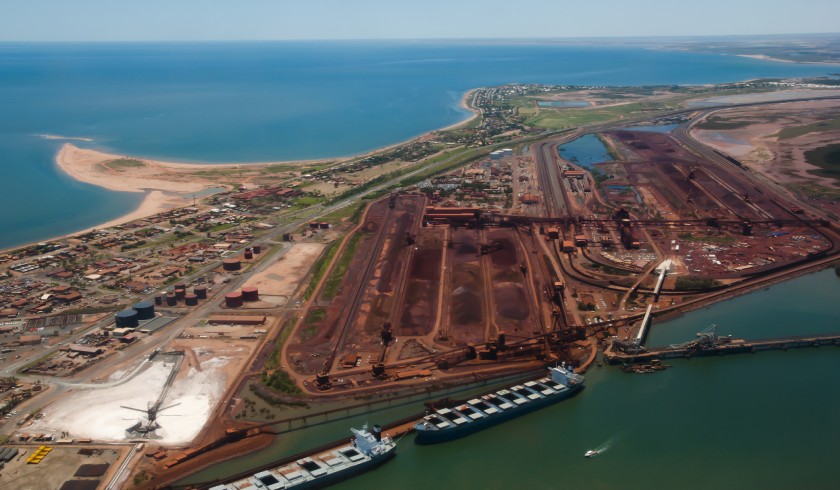