Home builders and home owners have expressed dismay over being “left out in the cold” as construction restrictions persist in the Australian Capital Territory’s current lockdown. 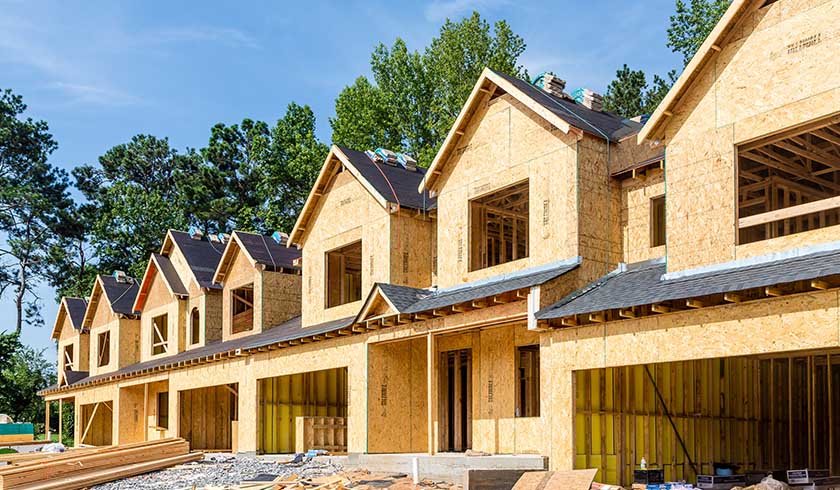 Under the revised restrictions, a “gradual recommencement of construction” will start on 3 September, ACT chief minister Andrew Barr announced.

This will include civil construction such as new roads and suburban infrastructure as well as “large-scale construction projects on large site footprints”.

While it has been seen as a welcome change for civil and commercial builders, many Canberran home builders are calling for a safe reopening for the entire construction industry.

According to HIA executive director for ACT/Northern NSW Greg Weller, the last two weeks of lockdown have been very challenging to both builders and tradespeople as well as home owners.

“Builders and tradespeople working from home is not an option, and when the industry is not working, people are not getting paid,” Mr Weller said.

“Not only has this taken a toll on builders and tradespeople, there are many Canberrans waiting to get into their new homes that are now under financial stress, or feeling pressure to move out of their existing accommodation.”

As such, the executive director expressed disappointment over the fact that small businesses in housing were “left out in the cold” while large civil and commercial sites have been given permission to recommence operations by the end of this week.

“If some building sites can open safely, then why can’t others? Detached home building projects operate predominantly outdoors and in open spaces, and only require minimal numbers of people to be on site at any one time,” he said.

“To suggest that large commercial sites which have hundreds of workers attend on a daily basis can operate with a lower risk than detached home building with three or four people is just nonsensical.

“The residential building industry in the ACT and across Australia has had an exceptional record of operating safely throughout the COVID-19 pandemic.”

Mr Weller noted that no other jurisdiction has restricted home building in this way for this length of time, despite there being “no evidence that the industry has been a source of transmission”.

“HIA in good faith has accepted the initial shutdown, despite its challenges, and we have worked with the government to outline a simple, and what we believe would be an effective and safe pathway, to reopen small-scale residential building sites,” he said.

“HIA’s plan accepted reduced numbers of workers on sites and the adoption of all the same COVID safety measures now proposed for large sites.

“Today’s announcement truly comes as a surprise and a great disappointment.”