Spring selling season is well and truly here, but is the supply increase actually helping would-be buyers buy in their preferred location? The excellent weather is motivating buyers to go house hunting and view properties, as reflected in CoreLogic’s October 2021 Property Pulse report, with sellers taking advantage of the biggest selling season of the year and a return to normality after widespread lockdowns.

In the four weeks to mid-October, new listings have increased by 28.2 per cent nationally, with 45,171 new properties added to the market.

The report said these numbers might be indicative of better market options for buyers as well as sellers trying to dump properties with low demand on the list.

Here are some of the highlights:

The new listings for houses grew by 71.7 per cent the past four weeks, a slight decrease from the 74 per cent five-year average, resulting in a 25 per cent rise in new house listings. Comparatively, new unit listings rose to 39 per cent, showing that stocks are rising faster for the unit segment.

The Property Pulse report defines “total listings” as “the count of all advertised stock, not just that which has been newly advertised in the past four weeks”.

Digging into the report, it said that total listing volumes in the greater capital cities and the rest of state regions had an uplift of around 6,000 as a result of the surge in new stock.

On the downside, total stock levels are falling in the remaining regional and capital city markets.

Stock increase in some popular markets

Most local government areas (LGA) with the greatest increase in listings in the last four weeks leading to October 2021 are in the regions of Melbourne and Sydney, which previously had slow capital growth.

Rockstar regions during the pandemic, like Victoria’s MorningtonMornington, VIC Mornington, QLD Mornington, TAS Peninsula, experienced a significant increase in volumes in the last four weeks. The Mornington Peninsula, one of Australia’s fastest-growing markets, recorded a 261 lift in its total listings, with housing values rising 35.3 per cent in the year to September.

The upward trend was also observed in Sydney’s Northern Beaches, where home values have risen 37.2 per cent in the same time period and with a 112 rise in listing volume in the last four weeks.

Some NSW markets have seen a slight increase in supply, like Newcastle (up by 70) and Wollongong (up by 67), but stock levels are still lower compared to pre-pandemic levels.

In summary, the Property Pulse data for the past twelve months predicted that new listing volumes are expected to stay on course of the upward trend in the coming weeks before slowing down due to seasonal change by the third or fourth week of November.

The unit segment and high investor concentration markets, although seen as less popular markets for owner-occupiers, are expected to sustain the volume growth of its listings.

Popular locations such as coastal and lifestyle markets with high price growth may be attracting buyers, but listing volumes are seen to still stay below historical averages.

Overall, the uplift in advertised stock of rental housing comes at an opportune time when investor activity is expected to heat up for the rest of the year.

Read More
Property listings are rising – but is it helpful for buyers? 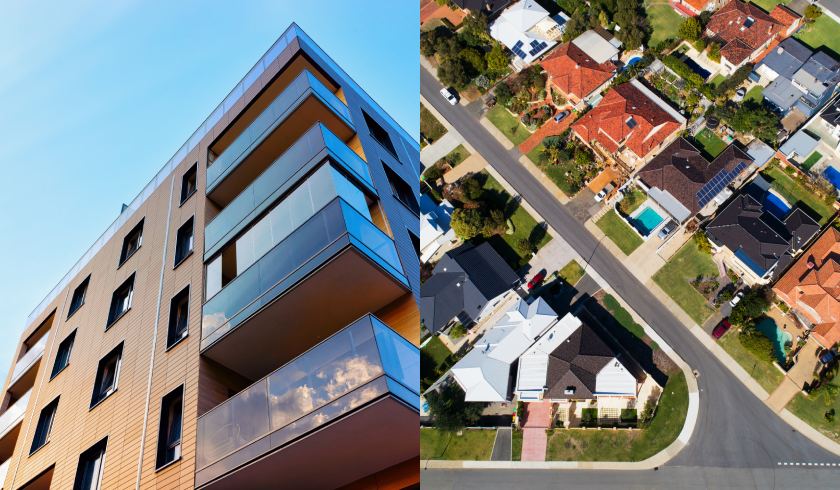