A number of Victorian locales are showing no signs of slowing down over the new year, with prices projected to continue growing in a number of suburbs and towns.

Herron Todd White’s (HTW) recently released Month in Review for December 2021 has identified suburbs that are appealing options for those wishing to reside in developments that are an easy commute to their workplace, near local schools, and offer options for entertainment and recreation.

Zeroing in on Victoria, the report stated, “against many expert opinions and predictions, the property market flourished”.

The report mentioned record-low mortgage rates, bigger savings due to lower expenses for travel and entertainment brought about by lockdowns, and a surge in demand for properties as among the contributors to the quick rise in property values of these suburbs over the past year.

Melbourne’s lush neighbourhood of Camberwell was one of the year’s inner east rising stars. With a median property price rising above $2.4 million as of July 2021, it has earned a place as one of the region’s top performers for the past year, according to Perron King, HTW’s director for Melbourne.

Predicted as one of the best performers in the south-east, Mr King said Bentleigh East had seen a median price increase from $1,264,680 in January 2021 to nearly $1.4 million in July of the same year.

In Melbourne’s outer north, Mickleham, Donnybrook, Kalkallo, and Greenvale have shown significant growth for the past year. Mr King cited an August 2020-2021 CoreLogic data reporting median house price increases of 8.6 per cent, 11.1 per cent, 3.59 per cent and 10.88 per cent, respectively.

Furthermore, Mr King suggested that these suburbs are likely to sustain this growth: Greenvale saw a 9.1 per cent lift in median home prices for the September quarter, making it the 12th highest increase of any suburb in Greater Melbourne during this time period.

Lifestyle, affordability, and easy access to the Surf Coast, Bellarine Peninsula, and Melbourne are key selling points that have kept the Geelong region in an upswing, according to Mr King.

Big parcels of land and affordable apartments and townhouses are the attraction for buyers in the region, he explained.

Jake Garraway, HTW’s valuer for Mildura, narrated how agents were stumped by the overwhelming response of buyers to listed properties in the area. It was this influx of demand that pushed property prices at 30 per cent more than their predicted levels towards the second half of 2021.

He attributed the demand rise to people relocating to Mildura and to investors looking for high rental returns. Such market conditions are forcing local buyers to compete at greater prices and to act swiftly, with days on market as short as two weeks.

Jordan Mowbray, HTW’s valuer for Warrnambool, has declared an optimistic outlook for the coastal region’s growth, owing to a “historically stable market environment”.

House prices in the area range from $900,000 to $1.2 million. He pointed at central Warrnambool as the place to watch out for, owing to multiple house price increases, with no indications of slowing down. 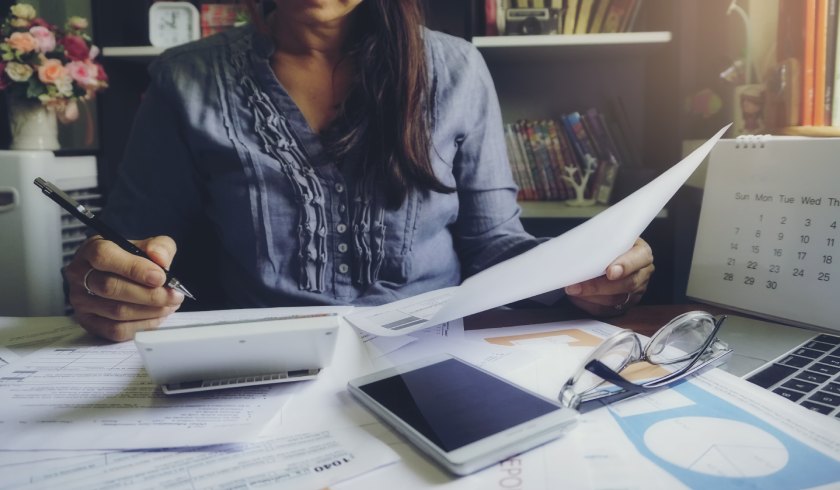 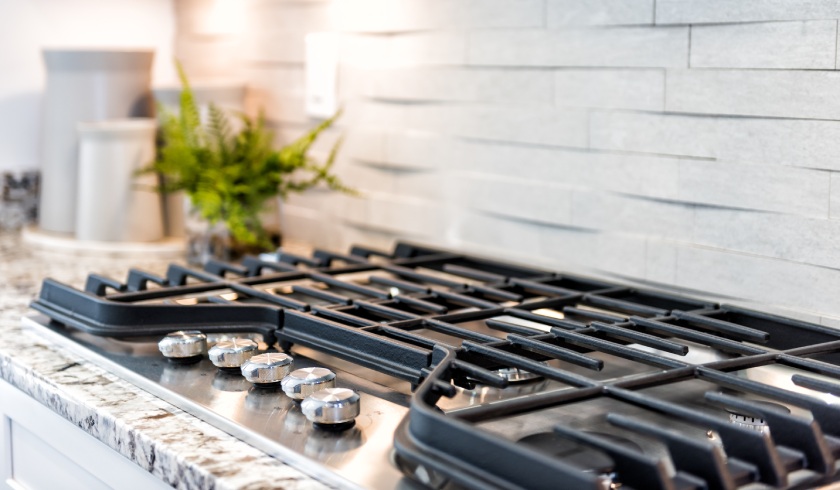 Read More
Victorian suburbs to watch for in 2022