As Australia’s international borders reopened on 21 February 2022, demand for property associated with the return of overseas arrivals is expected to be “slow”, according to research. “While priorities for entry to Australia at the end of 2021 were focused on returning Australian citizens and their relations – which could see people staying with friends or relatives – there will no doubt start to be an increase in demand for short-term accommodation,” Ms Owen said.

The head of research said the short-term rental market, as well as commercial accommodations, could expect higher occupancy rates and, as a result, higher income.

Specifically, hot spots for this market type are Sydney, Melbourne, and Brisbane for the capital cities, and Cairns and Tasmania for regional locales. Also included are inner-city precincts near universities that cater to international students.

Most new migrants in Australia, according to Ms Owen, go through a “tenure cycle”, which begins with renting and shared housing, and later on to home ownership.

The report identified these determinants where migrants decide to settle: job opportunities, housing affordability, visa conditions, location of family or friends, and presence of a community from their country of origin.

Furthermore, Ms Owen cited ABS data reporting that each year, over 45 per cent of international migrants settle in the same 10 geographic locations in Australia, which are spread among Melbourne and Sydney.

These are the top 10 regions where migrants are most likely to flock to:

With the exception of Melbourne and Sydney’s inner south, these locations have already begun to exhibit price recovery.

Across all these locations, Ms Owen reported slower growth compared to national rent growth, “which was 11.0 percent between March 2020 and January 2022”.

“However, the bottoming out in rental values started well before international border restrictions were lifted, with many of these markets seeing advertised rental stock below pre-pandemic levels,” she said.

Ms Owen has attributed this trend to “relatively affordable rentals” that may have attracted domestic demand, whereas some investors may have been put off by poor rental conditions, pushing them to sell their property or to divert their investment to other assets. 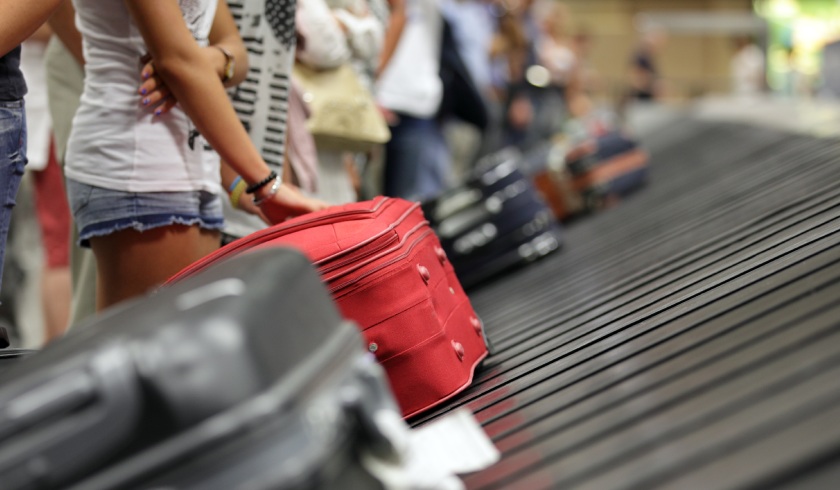